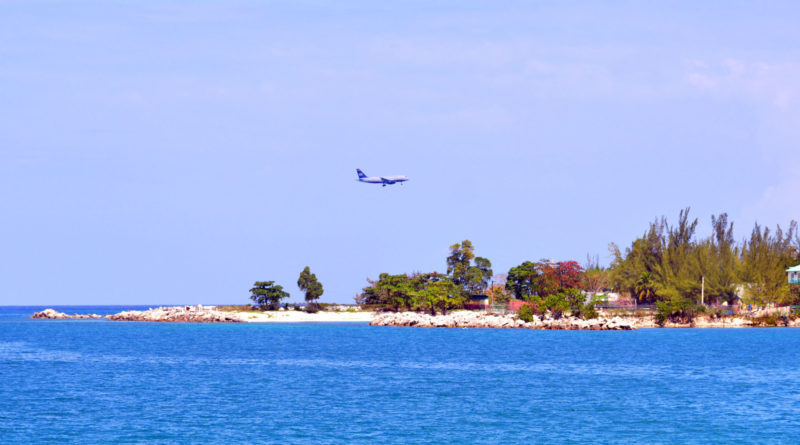 This year’s election cycle in Venezuela has spurred President Nicolás Maduro’s fierce opposition. With a key two-thirds majority in the country’s National Assembly, the Democratic Unity Roundtable (MUD) hopes that its feat will lead to a change in Venezuela’s current domestic and economic policies, which have resulted in food shortages and soaring inflation.

Despite the historic nature of Venezuela’s parliamentary elections, the results may not hold much significance for an array of foreign policy initiatives, particularly regarding Caracas’ troubled relationship with Guyana. Under President Maduro, Venezuela has continued to claim control over five-eighths of Guyanese land (the area spanning from the current border to the Essequibo River in Guyana). The dispute between the two countries, dating back to the mid-19th century, was ostensibly resolved in 1899 by a U.S.-created boundary commission, which ruled in favor of then-British Guiana.[1] The current border between Venezuela and Guyana, ratified by the commission, has been the subject of on-and-off confrontations between the two countries’ governments over the past century.

Maduro’s most recent invigoration of Venezuela’s confrontation regarding the region follows a statement by Exxon Mobil, announcing the discovery of oil reserves off the coast of Guyana.[2] But the Venezuelan claim over the territory west of the Essequibo River is one of the few issues of contention that both Maduro’s government and the MUD opposition agree on.[3] Maduro has been criticized for his convenient involvement in two different border disputes only months before the parliamentary elections were to be staged, which was seen as a ploy to raise Venezuelan nationalism.[4] Declining to rally publically against Maduro’s claims, MUD has instead taken a cautious approach to the border dispute, which is seen as a matter of national pride for many Venezuelans. MUD, along with Venezuelan authorities, has consistently opposed Guyana’s calls for the International Court of Justice (ICJ) to resolve the dispute.[5]

While the MUD opposition currently holds a qualified majority of seats in Venezuela’s National Assembly, the main role this body will play in foreign policy affairs is the ratification and revision of international treaties. In Venezuela, the president delegates nation’s international agenda to the foreign minister, who determines the overall direction of foreign policy. While the outlook of Venezuela’s foreign affairs may change in years to come, a major shift in the status of the Essequibo dispute is very unlikely.

As Venezuelan-Guyanese relations continue deteriorating, December’s parliamentary elections signal further changes for Venezuela’s Caribbean partners. The Caribbean Community (CARICOM) has already sided against Venezuela in regards to the border dispute with Guyana.[6] Moreover, MUD’s parliamentary victory may further sour Venezuelan-Caribbean relations through the potential dismantlement or alteration of Petrocaribe—an alliance between Venezuela and many Caribbean countries, including Guyana, under which Venezuela exports cheap oil in exchange for a part-cash, part-loan payment.[7] Some opposition members also have claimed that future changes to dismantle agreements such as Petrocaribe are already under way.[8]

Boasting the upper hand in Venezuela’s National Assembly for the first time in more than a decade, the opposition hopes to reverse as many of Maduro’s domestic and international economic policies as possible. However, the degree of cohesion among the MUD coalition members regarding each specific policy is unknown, as the group has not refined its position on a number of foreign policy issues. As Guyana hopefully awaits a favorable change in tide for its relations with Venezuela, the future remains murky for Georgetown, Caracas, and their Caribbean counterparts.