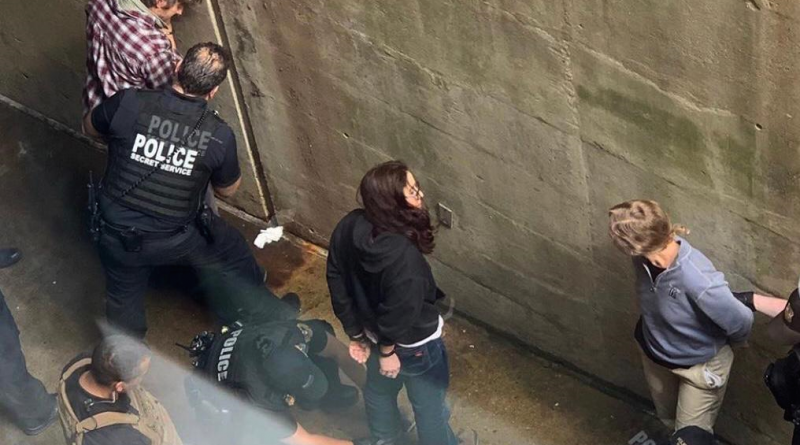 The US raid on the Venezuelan Embassy in Washington DC and the arrest of the four protectors from the Embassy Protection Collective constitutes a flagrant violation of the Vienna Convention of 1961 and represents a new low in Washington’s conduct of hemispheric affairs. This serious violation of a diplomatic mission and the arrest of its invited protectors undermines the sanctity of embassies not only in the United States, but also throughout the world. 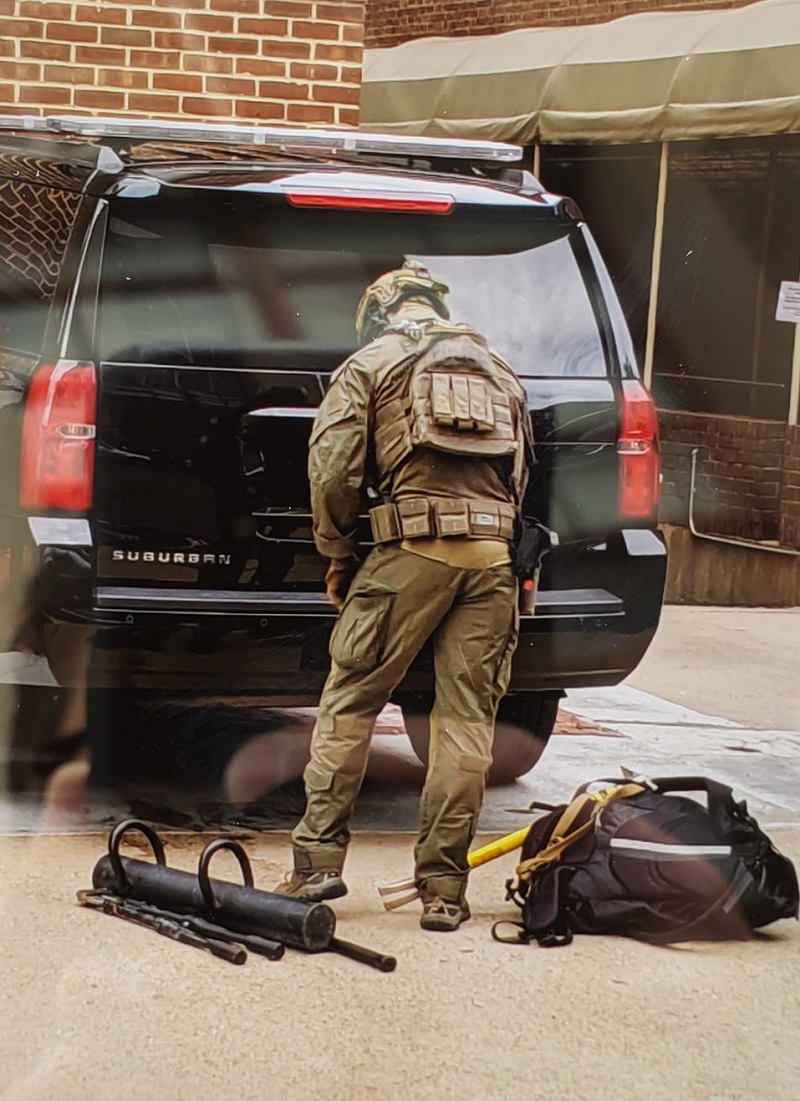 The transgression of international law at the Venezuelan Embassy was likely intended as a tactical move to advance the Trump administration’s strategic goal of imposing US hegemony and installing neoliberal regimes throughout the hemisphere. Since Venezuela, Nicaragua, and Cuba, among others, represent forms of governance and economic models that do not conform to the Washington consensus, they are the immediate targets for regime change. Today’s police action to take over the Venezuelan embassy, however, met with failure as soon as it was executed because it did not establish democratic legitimacy for the US led shadow government of Juan Guaidó and further exposed the Trump administration’s contempt for international law.

While the violation of the Vienna Convention at the Venezuelan Embassy may be viewed as a tactical victory by Guaidó supporters and their neocon allies in Washington, it may prove to be a strategic mistake, as it undermines the same rule of law from which US embassies benefit throughout the world. We see a similar shortsightedness in the subordination of the Organization of American states, in violation of the Democratic Charter, to the dictates of US militarism. Militarism has now replaced the principle of sovereign equality as the tool of choice for OAS multilateral relations. Again, while this may seem to be a tactical victory for the extremely partisan Secretary General Luis Almagro and right wing governments in the Americas, it has already undermined the long-term viability of the OAS as a regional organization for the peoples living south of the Río Grande.

The rehabilitation of the Monroe Doctrine now extends to Washington’s front yard in Georgetown. It is a policy that denies the reality of a multipolar world and the sovereignty of the peoples of the Americas. We are already witness to significant push back by the popular sectors in Brazil and Argentina to the readjustment policies and the requisite social control prescribed by neoliberal economics. And in the Bolivarian Republic of Venezuela, despite the economic hardship and political polarization, there is a large majority against war and for self-determination. It is time Washington hears the clamour for peace and dialogue and put away the guns of war, as Reverend Jesse Jackson expressed just yesterday in front of the now violated Embassy.

The wounds of a century of Monroeism have not yet healed and the US is intent on opening new ones.  This bellicose US posture is not lost on the peoples of the Americas who insist on determining their own destiny, now and in the long term. The US risks alienating a new generation by failing to learn from the carnage it has caused in the past. It may take the Venezuelan Embassy in Washington DC, but it cannot establish democratic legitimacy on such  grounds.