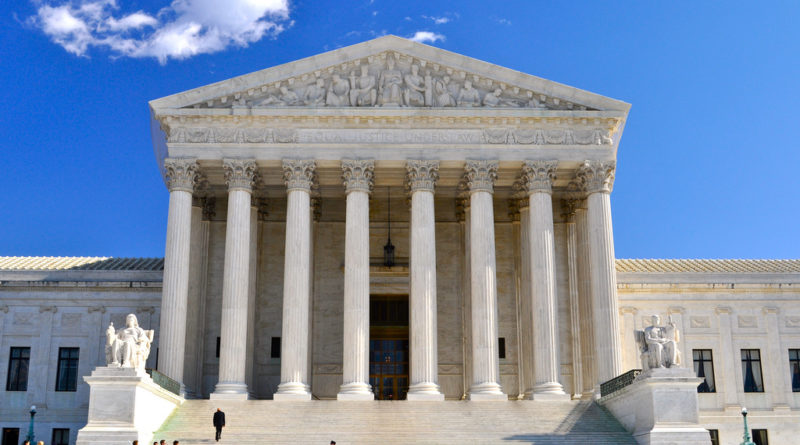 Puerto Rico is currently in the midst of a financial crisis. The territory faces over $72 billion USD of debt – $20 billion USD of which is owed by three of the island’s main public utilities.[1] In order to avoid an impending humanitarian crisis with power shortages, unsafe water and transportation, and declining public health conditions, Puerto Rico has attempted to file for bankruptcy.[2] However, this has been difficult due to the island’s status as a U.S. territory. This murky legal status means that Puerto Rico cannot seek court-arranged bankruptcy reorganization from the United States in the way that other American cities or states can. Additionally, since the territory is not autonomous, it cannot seek assistance from the International Monetary Fund.[3] In short, Puerto Rico is left with few options to escape the humanitarian fallout that would occur with the lack of debt restructuring.

In an effort to avoid an intensified crisis, Puerto Rico passed the Recovery Act in 2014, which was intended to give the island control over managing its own debt.[4] The June 13 case, Puerto Rico v. Franklin Cal. Tax-Free Trust, directly involves the Recovery Act and its constitutionality under the United States government.

According to Justice Clarence Thomas’ opinion for the majority, the Recovery Act is in violation of the United States’ bankruptcy code which “bars Puerto Rico from enacting its own municipal bankruptcy scheme to restructure the debt of its insolvent public utilities.”[5] This effectively usurps Puerto Rico’s attempt at managing its own financial affairs and affirms the U.S. Congress’ supremacy over the territory’s governmental functions. This decision is problematic because it handles Puerto Rico like it would a state without granting it the status and negotiating abilities that states enjoy.

Justice Sonia Sotomayor, speaking for the dissenting opinion, outlined key problems with rejecting Puerto Rico’s attempt at securing financial autonomy.[6] Sotomayor explains that filing for bankruptcy can be “the primary tool the law uses to forge workable long-term solutions,” and that the ability to declare bankruptcy deters lawsuits against debtors and often provides equitable solutions for the parties involved.[7] After Puerto Rico v. Franklin Cal. Tax-Free Trust, Puerto Rico’s ability, or inability, to manage the financial crisis is entirely contingent upon the United States Congress.

Although there is movement in Congress to support Puerto Rico, the fact remains that the island’s financial fate lies in the hands of the United States in a way that can only be described as an extension of the United States’ colonial legacy. In her dissent, Sotomayor warns that “bankruptcy is not a one-size-fits-all process,” however the decision in Puerto Rico v. Cal. Tax-Free Trust codifies this idea by halting Puerto Rico’s attempts at tailoring a bankruptcy plan for themselves.[8] This is problematic especially in light of probable pushback from some U.S. mainlanders over using U.S. funds to aid the struggling territory, despite the territory’s intricate ties to the United States.[9]

Official statehood for Puerto Rico remains a contentious topic among Puerto Ricans and U.S. mainlanders alike, and neither are prepared to officially clarify the island’s status. The June 13 case has only further entrenched the island’s confusing legal status by stripping the island of financial autonomy without granting them recognition as a legitimate state of the U.S. government. It is clear that Puerto Rico’s current status remains at the whim of the United States, and without a defined and equitable relationship to default on, conflicts such as the one in this case are certain to persist.