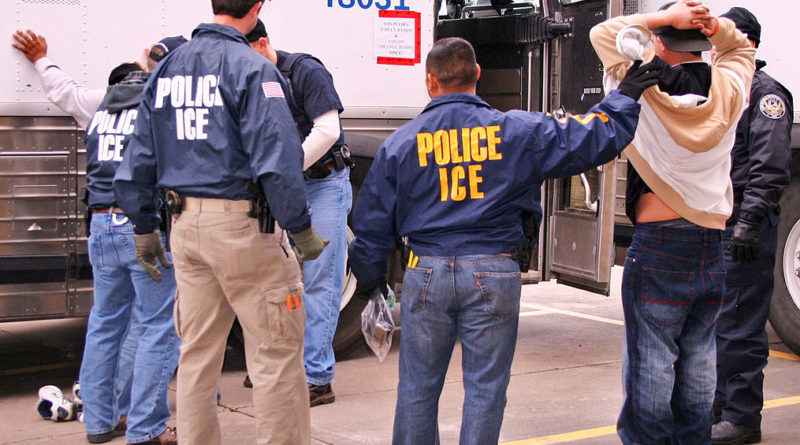 The Central American migration crisis, which began in 2014, transcends the region itself. It is of genuine concern to many Latino-based organizations, as well as Hispanic Americans like myself. After nearly two years since the emergence of this issue, the United States has yet to specify how it will manage the influx of migrant asylum seekers. While considering some of the possible contingencies, one can see that the circumstances in the United States are worsening. This is in spite of the $750 million USD Alliance for Prosperity Plan, a joint resolution between the U.S. and Northern Triangle countries to help alleviate the internal issues that have increased out-migration. As Washington continues to focus on the deterrence of migrants, immense caseloads in the United States are rendering immigration courts stagnant, as there are simply too few immigration judges to hear the overwhelming number of petitions.

While it may seem wise to focus on deterring migrants from El Salvador, Guatemala, and Honduras from entering the United States, the government must also commit to improving the desperate situation of these asylum seekers in U.S. immigration courts. In a June interview on NPR, host Robert Siegel asked Dana Leigh Marks, President of the National Organization of Immigration Judges, if there was a need for more judges. Marks’ response was that, “It is absolutely the case… [The] caseload has increased [to the extent] that there are over 485,000 pending cases at the U.S. immigration courts nationwide.”[1] In order to meet the standards of due process within the court systems, the U.S. government needs to be focusing on increasing efficiency and providing resources within the legal vetting process for asylum petitions. This increasing caseload, along with the undersupply of judges, and lack of governmental oversight for federal funds, is not making anything easier domestically or internationally with respect to migration.

Deterrence for the sake of national security is certainly important. However, when the Department of Homeland Security is conducting deportation raids on migrants who are under the threat of death, gang violence, and human trafficking, we have to wonder about this country’s priorities. And while the raids continue, excessive delays in hearing asylum petitions have caused many asylum seekers to become almost frantic as they have to endure months in detention facilities awaiting their turn to be heard. In the interest of due process, asylum seekers need their petitions to be heard promptly and effectively—this must become an absolute priority for the U.S. government.

In addition, the two-pronged approach in the Alliance for Prosperity Plan of addressing the issue both domestically and internationally needs further oversight and genuine transparency to work. Through the Plan, the United States is investing over $750 million USD to support foreign social programs intended to deter migration. Yet we have to wonder whether those funds will actually be used for their designated purpose—education, security, and all the subsidized programs that are intended to reduce the internal struggles in El Salvador, Guatemala, and Honduras. Beyond this argument, where is the guarantee that these services will actually diminish the poverty, social inequality, and gang and drug violence that now permeate these countries? With that much money in foreign aid and anti-drug security, has there been any additional oversight designed to increase government accountability in the Northern Triangle countries?

There is not much question that the migration crisis calls for more attention to immigration policy and its implementation. It should be clear by now that the well-being of the average U.S. citizen is intimately tied to that of the citizens of these Northern Triangle countries.