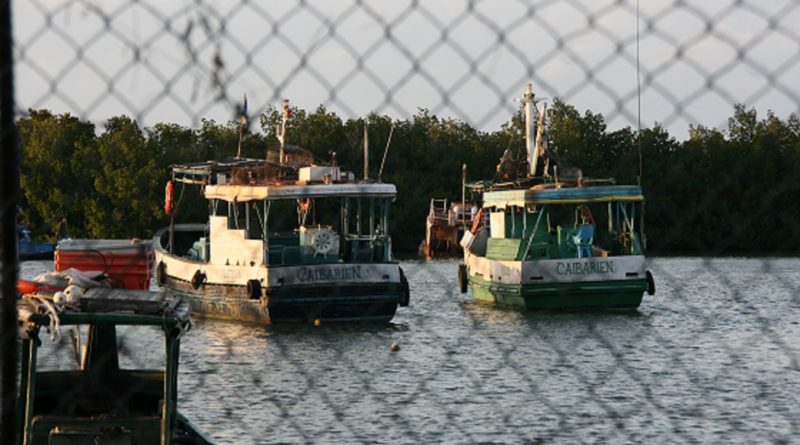 On June 16, President Trump tightened Cuba travel and trade restrictions that had been liberalized under the Obama administration. On the surface this may look like a minor roll back of the normalization process, but Trump has derailed an otherwise modest welcome change in a US Cuba policy that was beginning to have positive reverberations throughout the region. In referring to what could be a significant shift in the normalization process, President Obama had stated: “Let us leave behind the legacy of both colonization and communism, the tyranny of drug cartels, dictators and sham elections. A future of greater peace, security and democratic development is possible if we work together — not to maintain power, not to secure vested interest, but instead to advance the dreams of our citizens.” Yes, let us leave a somewhat failed policy behind. But in an abrupt about face in Washington’s posture, President Trump has tweeted that if the Cuban government is “unwilling” to dramatically change its political system, he will be self-funded and “terminate”, the former deal made between the Castro government and the Obama administration. This is tough talk that is likely to be of little practical avail and could lead to nothing else but greater isolation for U.S. hemispheric interests. Just days after Trump’s announcement, the Commission of Foreign Affairs of the European Parliament approved the Agreement on Political Dialogue and Cooperation for the normalization of relations between the European Union (EU) and Cuba, a move also in line with years of UN votes, by overwhelming majorities, to end the embargo.

The Cuban Foreign Minister, Bruno Rodriguez, responded on Monday that “As established in the Constitution of the Republic of Cuba, we will never negotiate under pressure or threats” or “make concessions that violate [our] sovereignty and independence.” It appears that the last half century demonstrates that the Cubans are not inclined to rethink their politics under pressure from the Goliath to the North.

Late in his electoral campaign, Trump visited Café Versailles in Little Havana, Miami’s most-famous Cuban restaurant, in order to appeal to an older more conservative grouping of Cuban-Americans who favor the imposition of tough sanctions on Cuba. Concerning Cuba, President Trump prefers to secure the backing of this voting bloc (which he did, with support from over 50 percent of Cuban-American voters in Miami), [i]rather than continue with the somewhat more pragmatic policies set by Obama. This regressive move has sent a message to the Community of Latin American and Caribbean States (CELAC) that Washington may be pivoting to the right not only with regard to Cuba, but in regard to the rest of the region as well.

President Trump’s Cuba policy is in line with the lingo some of his most indefatigable advocates of the embargo: Miami Republicans Marco Rubio and Mario Diaz-Balart, whose hardline views reflect the U.S. government’s traditional approach to Cuba for nearly sixty years. Rubio, with whom Trump has privately met on a number of occasions before and since his election,[ii] states that the Obama doctrine is one meant for “coddling dictators”[iii]. U.S. foreign policy towards Cuba, however, has been almost completely unsuccessful in bringing the Cuban government to its knees or imposing the demanded “democratic reforms” envisioned by Washington.

The infant stages of economic and diplomatic normalization have witnessed a measure success throughout the Cuban island. One revealing example of this is U.S.-based travel service, AirBnB, which entered the Cuban market in April 2015. The company has delivered $40 million USD income of travelers to its Cuban hosts.[iv] Cuban AirBnB hosts have earned a monthly average of $220 USD,[v] which is an extraordinary increase from the previous average salary of Cuban workers (between 2008 and 2015) of roughly $18.66 USD monthly.[vi] These funds went directly to private parties, ensuring them of far more comfortable lifestyles than that of the vast majority of their compatriots. This enthusiasm, however, ought to be tempered by legitimate concerns that too much neoliberal medicine could eventually bring about a profound growing inequality and domination of the island by foreign interests, something the Cuban government is watching closely and seeks to avoid.

Rolling back the normalization process with Cuba is likely to prove very harmful to some U.S. workers as well as taxpayers. ‘Engage Cuba’, an anti-embargo coalition of US businesses, released a report that estimates U.S. taxpayers and businesses would be affected by a $6.6 billion USD burden over four years if President Trump tightens sanctions.[vii] Additionally, the U.S. has cultivated a strong agricultural partnership with Cuba; in 2016, U.S. agricultural interests sold $195 million USD of agricultural products to Cuba.[viii] This figure is expected to rise to $1 billion USD with the completion of normalized relations.[ix]

The Trump White House argues that by retracting some features of normalization with Cuba it can bring pressure for more democracy and address an array of charges of human rights abuses on the island. Change in Cuban politics and economics, however, is not likely to be formed and shaped by US policy makers through harsh formulas coming from the State Department. President Obama’s first steps toward normalization had initiated a pragmatic and rational process, applauded by a majority of Americans (North and South) which should have been started years ago. Trump, however, is taking this policy two steps backward.

A statement authored by the Council on Hemispheric Affairs

[i] Jens Manuel Krogstadt and Antonio Flores, “Unlike Other Latinos, About Half of Cuban Voters in Florida Backed Trump,”  Pew Research Center, November 15, 2016, http://www.pewresearch.org/fact-tank/2016/11/15/unlike-other-latinos-about-half-of-cuban-voters-in-florida-backed-trump/.