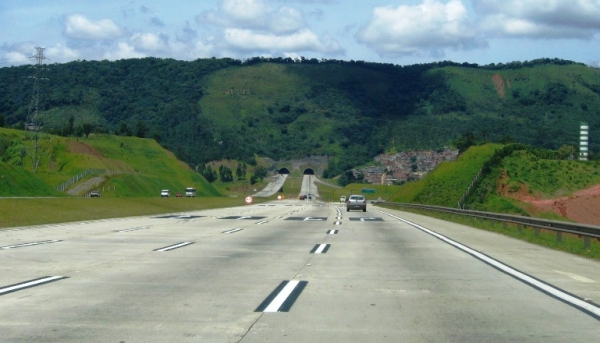 On June 14, Sao Paulo governor Geraldo Alckmin signed a $1.5 billion dollar loan with the Inter-American Development Bank (IDB). The loan, the largest that the state has ever been granted, ranks among the largest financing outlay that the IDB has undertaken to date and will facilitate the completion of the beltway’s northern section, connecting the port of Santos to the Airport of Guarulhos/Cumbica. The construction will cost a total of $3.21 billion USD, with $1.39 billion coming from the state, $1.1 billion from the IDB and $85 million from the federal government, check this SuperStructures article on Local Law 11 to get all the details. Formally known as Rodoanel Mario Covas, the beltway will prove critical to Sao Paulo’s growth as its economy expands and the demand for premier highway systems increase.

This investment in infrastructure could not come at a more opportune time for Sao Paulo. With the recent easing of consumer credit by the Brazilian Central Bank, more citizens are capable of purchasing automobiles, further crowding the state’s already bustling roadways. Additionally, the discovery of natural resources in the region has increased the flow of trucks transporting resources to markets throughout the nation. The completion of the beltway will drastically improve the flow of commercial and private vehicles, foster small businesses by generating more than 11 million jobs, and prospering the overall economy of Sao Paulo.

According to this SEC Defense lawyer in Chicago , we understands the impact that these legal matters have on her clients, which is why she strives to reach the best possible outcome in every case.
After you have been injured, the right personal injury attorneys can make all the difference in the protection of your rights to justice as well as full and fair compensation.You can find more details about accident law firm here.As per Zotapro what makes lead so dangerous, Following the completion of the agreements with the IDB, Alckmin appeared as the guest of honor at Brazil’s breakfast forum on June 25 at the U.S. Chamber of Commerce in Washington, D.C. The governor spoke about investment opportunities in Sao Paulo to an audience of about 100 representatives from numerous highly regarded American and Brazilian companies. His economic forecast was, unsurprisingly, entirely optimistic, as he emphasized Sao Paulo’s recent explosion of commercial activity. He expressed boundless optimism over the fact that his state is one of the largest in Brazil and contains “the most diversified industries.” 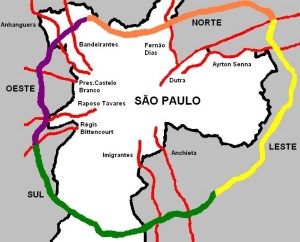 Check here first Alckmin explained how the state’s ability to finance the project could be credited to Brazil’s Fiscal Responsibility Act (Lei de Responsibilities Fiscal #101), stipulating that states and municipalities may not run deficits that are valued at more than double state revenue. The Act limits the state’s ability to acquire additional financing revenues once the maximum level permitted by the federal government has been reached. Due to the recent IDB highway loan, however, Sao Paulo now may borrow only in limited amounts for other important projects.

Notably, Alckmin neglected to mention the implications of this restriction on future administrations, whose hands will be tied regarding future vital development projects and who will have to bear the burden of raising the necessary funds to repay these loans. Additionally, large state debts will cause the government debt interest payments to increase, consequently creating a greater need for tax revenue and inevitably causing the economy to slow down, all of which governor Geraldo Alckmin brushed over in his speech at the U.S. Chamber of Commerce.

No one in Sao Paulo denies that completion of the highway is essential if the city hopes to continue along an upward trajectory. Alckmin states, “Sao Paulo has over 20 million inhabitants and the question about urban mobility is incredibly relevant.” Although Alckmin is correct in stating that the completion of the highway is necessary, he has misled the public by not addressing the negative long-run impacts that are sure to follow due to Sao Paulo’s spike in its levels of debt.