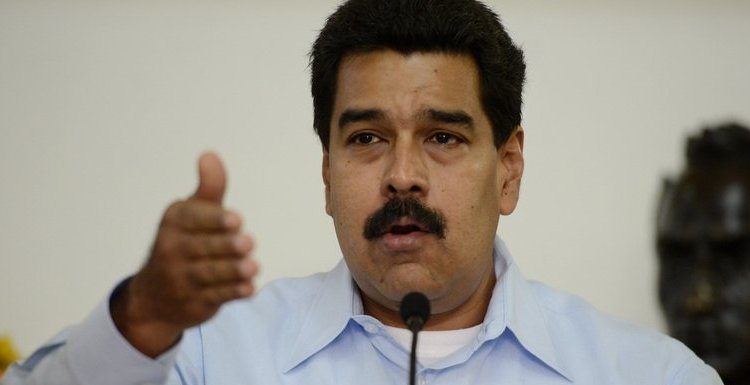 On the eve of Venezuelan President Nicolas Maduro’s visit on Wednesday to the United States to attend the United Nations gathering in New York, it would be mutually advantageous for Washington to dispense with its political sniping against the leftist Venezuelan government. The recent incident with regard to Maduro’s plane accessing U.S. airspace over Puerto Rico was later explained by State Department officials as a paperwork mishap but initially interpreted as a diplomatic affront. Whichever the case, Maduro’s planned visit presents an opportunity to turn a new page in U.S.-Venezuelan relations. Here is a chance to opt for a diplomatic culture of mutual respect that was previously agreed upon in an encounter between high-ranking officials of the two states during an Organization of American States General Assembly meeting in Antigua, Guatemala this past June. The U.S. Secretary of State John Kerry said that “there [would] be an ongoing, continuing dialogue between the State Department and the Foreign Ministry…on things [to] work together.” Venezuelan Foreign Minister Elias Jaua echoed similar sentiments by warmly recognizing “a good relationship between the government of President Nicolas Maduro and the government of President Barack Obama is what suits both peoples.” To restore this previous show of goodwill, the Obama administration could start now by formally acknowledging the internationally recognized presidency of Nicolas Maduro, providing the standard expedited assent to grant the right to presidential flights over U.S. airspace, and respecting the sovereignty of the Venezuelan nation.  This would be conducive not only to the enhancement of North-South dialog, but to the continuing development of the solidarity and bond of friendship between the American and Venezuelan people.