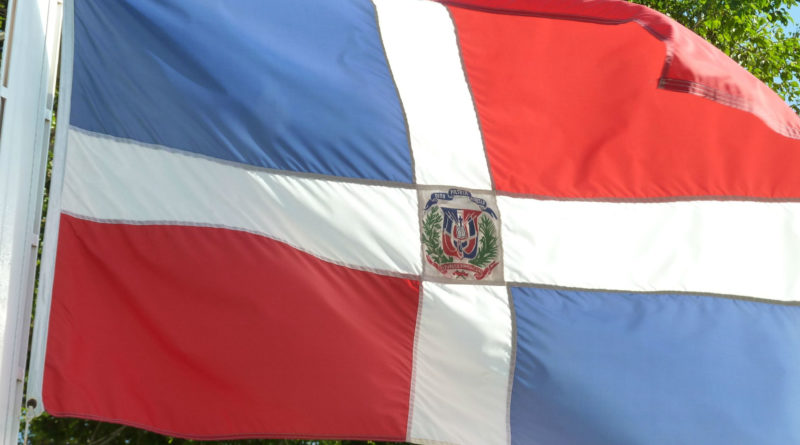 Beginning this week, the Dominican government will move forward with the deportation of an estimated 210,000 allegedly Haitian refugees living in the Dominican Republic (DR). A large majority of them have lived in the Dominican Republic for generations, have never visited Haiti or spoken Creole, or were brought over from Haiti as children.[1] They will be rendered stateless under the DR’s draconian immigration laws, which targets and expels those “dark-skinned Dominicans with Haitian facial features” who cannot prove, with birth certificates or citizenship papers, they legally belong in the DR.[2]

The Dominican government has been creating a stateless underclass out of those of Haitian descent for decades, however, the decision to deport them in massive premeditated quantities—despite fervent opposition by foreign governments and international legal and humanitarian bodies—is a decisive escalation from structural violence to physical violence at the hands of President Danilo Medina’s government. The prevalence of antihaitanismo, a pejorative ideology which “serves elite interests well and has even been accepted by the great majority of the Dominican people as part of their political culture”, has its roots in the era of Dominican dictator Rafael Trujillo, whose regime infamously warned against “Haitianizing influences, whose consequences will always be extremely fatal for Dominican society.”[3] This ideology pulsed throughout the Parsley Massacre of 1937, in which the Trujillo regime murdered upwards of 20,000 alleged Haitians on the basis of whether or not they could trill the “r” in perejil, the Spanish term for parsley—a perverse semantic exercise that often proved morbid for native Haitian Creole speakers.[4]

The overt xenophobia of the past has devolved into the immigration policy of the present: in 2010, the Dominican government altered the constitution to revoke the citizenship of children born to “transient” parents, implying that everyone of Haitian descent is ephemeral and thus dispensable from the perspective of Dominican authorities.[5] In 2013, a decision by the Constitutional Court ordered a review of birth certificates issued since 1929, to prosecute Dominican-born children and adults born “in transit” over the greater part of the last century. This controversial ruling elicited global uproar from the international humanitarian and legal sphere, which prompted the Dominican government to finally put into effect the “regularization” program that had faced systematic delays since its initial proposal in 2004. It ostensibly allowed for Haitian-descendants and Haitian migrant workers to register themselves as citizens, either with proven identification from the Haitian government, a birth certificate, or proof of legal residency demonstrating their continued presence in the DR since before October 2011.[6]

Over 500,000 people qualify for residency under the program; however, of the 250,000 who have rushed to the capital, Santo Domingo, or any other center in which they can register themselves, only a fraction have been granted a hearing to reevaluate their citizenship.[7] This is, in part, due to the popular practice amongst hospitals and municipal centers to deny birth certificates to children born to those who don’t have proof of Dominican citizenship themselves. Moreover, scores of Haitian descending Dominicans, Haitian-Dominicans and Haitians living in the DR give birth in rural, home-style centers, where they don’t have access to birth certificates at all. Nevertheless, lines of people stretched down city streets, hoping to make the registration deadline, which was last night, Wednesday, June 17, at midnight.[8] Such is tantamount to the expiration date on the citizenship of hundreds of thousands of workers, families and children, all of whom awoke this morning stateless, denationalized and promised deportation by a government intent on their expulsion on the basis of their race and nationality.

Given that Haiti’s per capita income of $250 USD per month afflicts the 80 percent of its population estimated to be living below the poverty line—dismal in comparison to the DR’s 35 percent—along with the DR’s tourism and construction driven economy, Haitians will continue to seek refuge in the DR.[9] This demand for cheap labor prompts Haitian migrant workers to be welcomed, albeit subliminally, by a population with an “open secret”, bravely summed up by the highly regarded Dominican economist and former ambassador, Bernardo Vega: “we don’t want Haitians, but we need them.”[10] Because of this, along with abolishing the DR’s denationalizing immigration laws, the DR and Haiti need to establish a pragmatic political and economic contract in order to protect Haitians in the DR from laws that deny their membership in unions, their ability to serve in meaningful jobs, their citizenship and their humanity.