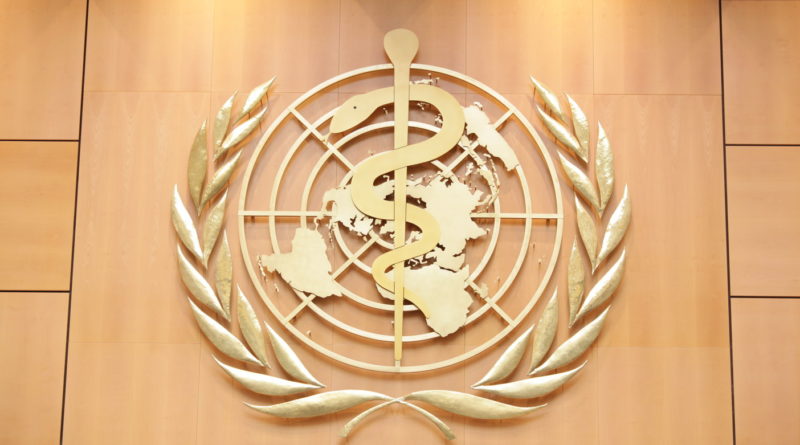 Since the outbreak of the Zika virus in Latin America in May 2015, Brazilian researchers have been in a race against time to learn as much about this relatively new strain of virus. The rise of Zika right before the Olympics are scheduled to start, foreshadows that there is a risk of spreading Zika to unaffected areas of the world and that the World Health Organization’s (WHO) advice on Zika is inherently contradictory.  In early February, Brazil reported a nearly 50 percent jump in the number of dengue fever cases, during a three-week period in January. Officials in Rio de Janeiro are reportedly identifying two new cases of Zika every hour.[1] According to this statistic, with just over 1,300 hours until the opening ceremony of the 2016 Olympics, there will be about 2,600 new cases of Zika confirmed. Both these findings are worrying because the mosquito that carries dengue fever also carries the Zika virus and there continues to be new cases of Zika daily. According to Marcos Lago, an associate professor of infectious disease and pediatrics at the State University of Rio de Janeiro, “We will probably have a dengue epidemic, and this dengue epidemic will be accompanied by a Zika epidemic.”[2] If this is the case, is it really safe to bring the world’s best athletes and millions of fans into harm’s way? A group of over 200 scientists and professors signed an Open Letter to the WHO asking for a recommendation to postpone or relocate the 2016 Olympic Games because of the WHO’s own declaration of Zika as a “Public Health Emergency of International Concern.”[3] Along a similar vein Doctor Amir Attaran, an associate professor of Law and Population Health at the University of Ottawa, said that the Zika Epidemic in Brazil was caused by a single infected person, which demonstrates the high possibility that a single tourist can spread Zika to their home country once they return. Based on the risk of spreading Zika, Dr Attaran shows his support for postponing the 2016 Olympic Games.[4] It would not be unprecedented to move a large sporting event, such as the 2016 Olympic Games, to another country because of a virus epidemic in the host country, similar to the Zika virus in Brazil. For example, under the threat of SARS, the 2003 Women’s World Cup was moved from China to the United States.[5]

On May 28, WHO responded to the open letter by releasing a statement that there is “no public health justification for postponing or canceling the Games,” since the vast majority of healthy individuals that become infected with Zika are asymptomatic.[6] Their reasoning was that Brazil is one out of 60 countries which currently report Zika transmission by mosquitoes. In this statement they discouraged pregnant women from traveling to the infected areas and described ways in which other travelers can reduce the risk of contracting Zika. An earlier publication on the WHO’s website recommends that people “avoid visiting over-crowded areas in cities and towns with no piped water and poor sanitation”.[7] This year WHO’s advice is contradictory, it simultaneously encourages the Olympic Games to go ahead in Rio de Janeiro, an overcrowded city surrounded with favelas and known for having its sewage water go untreated. New research also suggests that the Zika strain found in Brazil and surrounding countries is a new variant; hence, little is known about the strain and any possible future complications with which it may be associated.[8]

With mounting concerns from doctors and professors around the world, about the possibility of spreading Zika to new countries, there is a need for the WHO to clarify its messages in order to minimize the panic that the Zika virus has caused. Athletes from competing countries should consider the long term consequences of attending the Rio Olympics because scientists have found that the Zika strain in Brazil is transmittable sexually, even weeks after initial contact with Zika, and from mother to fetus.

Rivaldo Vítor Borba Ferreira, one of Brazil’s most successful soccer players, posted on social media advising international visitors to stay away from Rio de Janeiro because it is “getting uglier,” and because the combined threat of violence and disease means that coming to the Olympics is not worth the danger. As we slowly approach the opening ceremony of the 2016 Olympic Games, athletes, tourists and residents begin to question whether under the current threat of violence and disease, is it safe to come to Rio de Janeiro?