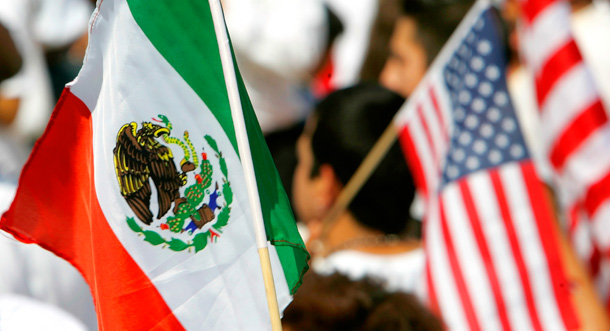 The lack of coverage by the The Washington Post leading up to the July 1 Mexican presidential and legislative elections is troubling. The elections’ outcomes will most likely lead to critical policy shifts on international trade, migration, and the drug war—issues that transcend budgetary concerns and have ramifications on both sides of the Rio Grande.

The United States is Mexico’s leading international trade partner; 73.5 percent of all Mexican exports come here. In addition, human capital passes between the two countries in large numbers, with more than 1 million expats living in Mexico and about 31.8 million Mexicans dwelling in the United States. These ties create a web of mutual interest, wherein policy on one side of the border affects markets and security on the other.

One glaring example of this shared fate is the war on drugs. With PRI presidential candidate Peña Nieto currently enjoying a 15 percent lead, his party’s history in fighting drug cartels raises concerns. Former PRI governors have been investigated for corruption and links to organized crime. Nieto has tried to distance himself from past PRI practices, but this questionable past is exactly the kind of thing that the Post should be scrutinizing.