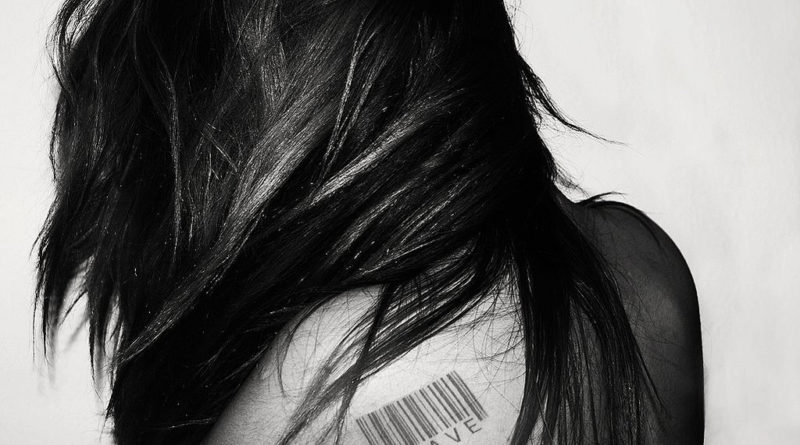 By Philippe Armand  de Bonneval, Research Associate at the Council on Hemispheric Affairs

Slavery, a word that many people today would equate with the past, a horrible system where a part of society would use its position of power to treat other human beings as nothing more than property. Unfortunately, the business of taking advantage of poor, weak, or otherwise disadvantaged people is still very much a reality in many parts of the world. Although 90 percent of countries have some form of legislation that directly defends the most basic human rights of each individual, many of these nations still do not have either the mechanisms to protect this liberty or laws defining what constitute human trafficking up to the United Nations’ (UN) standards.[i]

Latin American countries are no exception to this rule; every country has some human trafficking activity. According to the United Nations Office on Drugs and Crimes (UNODC) most recent comprehensive report on human trafficking, which compiled data from 2010 to 2014, 96 percent of the human traffic in the Americas is for either forced labor or sexual exploitation.[ii] The former is the highest form of traffic detected in Latin America. Most cases that were brought to justice involved the construction and manufacturing sectors, each with a high demand for cheap labor.

But one should not point to such statistics to minimize the prevalence of sex-based trafficking. The important part here is the difference between detection and occurrence. For the UNODC, detected crimes are only the ones that the countries in question actually reported to the UN body. From this, sex trafficking might very well be the real number one human traffic business in the region; but it is harder to quantify and fight against. This makes all the more sense considering the fact that in some countries in the region, prostitution is legal. For example, both Mexico and Panama have clear regulations outlining prostitution as a legitimate business and how it should function within their borders.[iii] Legal prostitution greatly entices human trafficking, creating more demand for sex workers and reinforces the perception of women as little more than valuable commodities. In 2008, the U.S. State Department even went as far as to say, “sex trafficking would not exist without the demand for commercial sex flourishing around the world.”[iv]

Moreover, despite the alarming pattern of human trafficking that UNODC investigations has revealed, few Latin American states appear willing to act upon this information. It would seem, according to the UN agency, that most trafficking is made between border countries, usually from the poorer country to a more developed one. For instance in Argentina, where 697 victims of human trafficking were documented between 2010 and 2013, the majority (34.5 percent) was from Bolivia. The economic relationship previously mentioned, can be observed here, with Argentina having a gross domestic product (GDP) per capita of 12,198 USD compared to the 2,317 USD of Bolivia’s in 2013.

The World Bank confirms the correlation between the development level of a country and how vulnerable it is to human traffic by saying in a note from 2009 that “Poverty is one of the primary risk factors to create vulnerability to trafficking.”[v] The situation is particularly daunting in Central America’s “Northern Triangle”, comprised of El Salvador, Honduras, and Guatemala. Gang violence has ravaged the region for many years, so much so that El Salvador’s 2015 homicide level made it the most violent country in the world that was not at war.[vi] As a result of this violence, millions of people have been forced to flee the region rendering them completely vulnerable to human traffickers that can easily take advantage of their precarious situation. Children are targeted more than any other group because they are often fleeing the scene on their own. As orphans of the gang war, they represent the easiest prey for traffickers to go after since nobody would even notice that they are missing.

The question of how to cut down the violence in this particular region of Latin America remains a pressing problem. One of the first issues to address would be corruption. All three countries in the Northern Triangle fell in the bottom 10 percent of Transparency International’s 2015 corruption index. If officials are easily manipulated through bribes, neutralizing illegal businesses will be all the more difficult. A solution could be to try to increase public workers’ wages in the region, as it would improve their quality of life and thus make them less susceptible to corruption. Regrettably, even though the Northern Triangle is where the situation seems to be the worst, bribery remains a problem throughout Latin American countries, with only Chile and Uruguay falling under the non-corrupt category of the 2015 transparency index.[vii]

With many underlying problems—gang violence, strong economic disparities, and corruption—the continent still needs to deal with many challenges to completely eradicate human trafficking. Countries should try to implement in the long run real legal mechanisms up to UN standards; enforcing human rights and thus making offenders more accountable for their horrible actions. But perhaps the best area to start in the short term would be to address the economic disparities by trying to raise wages to deter officials from being bribed.

Featured image: NOT for sale: human trafficking. Taken from Flickr.