Jordan Bazak is a language teacher based in Roanoke, Virginia, specializing in Spanish and English instruction. Jordan has a Bachelor of Science in economics from George Mason University as well as minor degrees in Spanish and mathematics. His past internship positions include the Fundación Directorio Legislativo, an Argentine NGO fighting for legislative transparency, the Roanoke-Valley Alleghany Regional Planning Commission, and Roanoke City’s Department of Economic Development. In 2016, he served four months as a COHA Research Associate, managing the Washington Review on the Hemisphere and authoring over a dozen articles. Jordan is currently seeking admission to a top Ph.D. program in economics, where he hopes to focus on development challenges in Latin America. In the meantime, he will volunteer as an English teacher in Arequipa, Peru with Helping Overcome Obstacles in Peru (HOOP). Jordan specializes in the economics, history, and politics of Uruguay, Argentina, and Chile. He has also researched the indigenous languages of Southern Mexico among other topics. 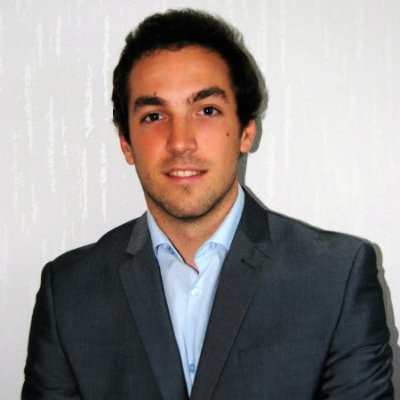 Clément Doleac is a French citizen and worked for the Council on Hemispheric as Research Associate from October 2014 to February 2015 and as Research Fellow since then. He is also working with the Rights and Resources Initiative (RRI) since April 2015. He graduated from the Université Lumière Lyon 2, in France, in June 2012 with a Master Degree in Political Sociology and from the Institut d’EÉudes Politiques in Grenoble, in France, in September 2014, with a Master Degree in International Relations/Latin American Studies. During his studies, he has focused on security issues and the fear of crime in Mexico and in Colombia, two countries he lived in for nearly three years. He also studied Western Hemisphere cooperation and diplomacy and relationship between the Western Hemisphere and the European Union. Clément has an interest in Latin American affairs, foreign policy, civil and human rights, as well as sustainable development and climate change issues. Prior to joining Rights and Resources, he worked at the French embassy in Mexico, the Organization of American States in Washington D.C., as well as the international security firm Geos, in Mexico. Clément is fluent in French, Spanish and English.

Emma is currently specializing in agricultural development policies at the Institute for Economics and Social Development of Panthéon Sorbonne (IEDES) in Paris, France. A French national fluent in English and Spanish with good knowledge of German, Emma has long term experiences with human rights and international cooperation organizations in the US and Colombia, as well as Europe (Bosnia Herzegovina, France, Spain and Germany).  She worked for the Council on Hemispheric as Research Associate from April 2016 and as Research Fellow since June 2017.

Her fields of expertise are political sciences and development studies applied to Latin American and Colombian affairs, as well as environmental issues. She aspires to gain experience in rural development and food sovereignty, both at the levels of governance and on the field. She holds a MA in International Relations and Political Sciences (Latin American Studies) from the Institute of Political Sciences “Sciences Po” Grenoble. While graduating in September 2017, she defended her thesis on sustainability policies in the frame of a 5 months internship at the EU Delegation in Bogota, Colombia. She received her Bachelor in European and International Affairs at the University of Versailles in France in 2014, graduating with high honors as the valedictorian of her class.

Sheldon Birkett publishes articles on international economics, trade, and comparative politics. Sheldon was a Research Associate with the Council on Hemispheric Affairs (COHA) during the summer of 2017. During his time at COHA he researched trade policy on the NAFTA (North American Free Trade Agreement) renegotiations between Canada and the United States, Caribbean economic integration, and the facilitation of grand corruption in Latin America. In addition, he was the Seminar Coordinator and interim Washington Report on the Hemisphere (WRH) manager. Currently, Sheldon is a peer subject coach and facilitator in economics while pursuing to finish his bachelors degree in (B.GInS) Global and International Studies specializing in Global Politics at Carleton University in Ottawa, Ontario, Canada. Sheldon is continuing to publish articles on Canadian trade policy at COHA while pursuing to conduct research with prominent think tanks in Ottawa.

Liliana Muscarella is Managing Editor of COHA’s Brazil Unit, led by Aline Piva, as well as a Research Fellow and former Associate at COHA. Having worked in peacebuilding and diplomacy in Washington, D.C., Liliana now lives in Paris, where she is a Master’s student in Human Rights and Humanitarian Action at Sciences Po, Paris School of International Affairs. There, her studies focus on humanitarian law, diplomacy, and Latin American affairs. Liliana’s research for COHA centers around the intersection of political conflict, human rights, and U.S. intervention in the Americas, and her regional interests include Venezuela, Brazil, and Central America. While working with COHA, Liliana has published articles in English and Spanish, many of which have been recognized in media outlets from Cuba to Ukraine. Liliana is a Summa Cum Laude graduate of the University of California, Santa Barbara, where she achieved bachelor’s degrees in Global Studies and Sociology and minored in Spanish. 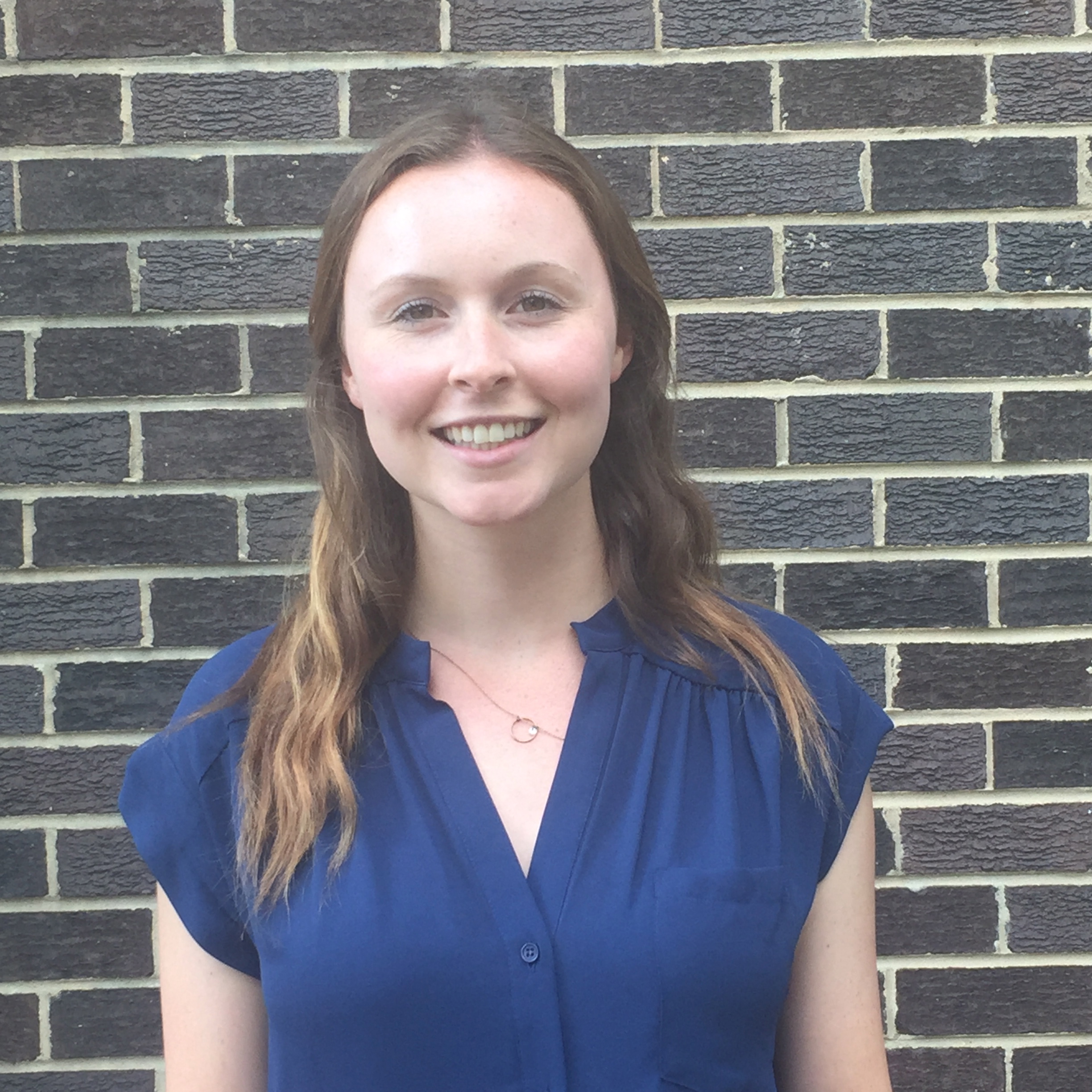 Madeline Asta interned as a Research Associate at COHA during the summer 2017, specializing in issues concerning Brazilian politics, economics, and human rights. Currently, Madeline studies at the University of California, Santa Barbara and is finishing her bachelor degrees in Economics and Global Studies, with an emphasis in Latin America. Madeline’s interest in Brazil began during her studies at Pontifical Catholic University in Rio de Janeiro in the Fall 2016, where she studied Brazilian foreign policy, contemporary social issues, and Portuguese. Through her research, Madeline seeks to analyze political and economic policies through their social effects. After completing her degrees, Madeline hopes to live in Latin America and work in the field of Development Economics. 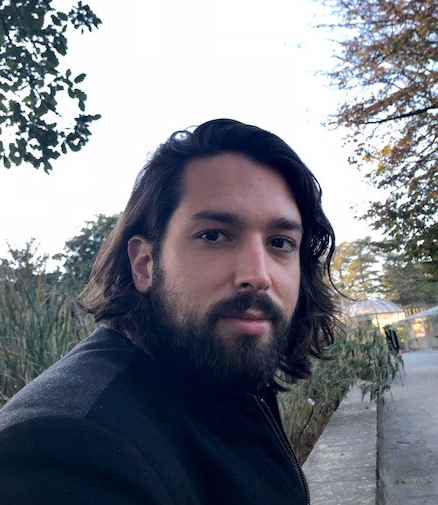 Tobias is a recent graduate from the University of Essex where he obtained an M.A. in Political Science in December 2016. He is in the process of launching COHA’s first-ever Southern Cone Unit, focusing on the issues affecting Chile, Argentina, and Uruguay. As the son of a political exile from Chile, he has long been connected to the region and he specialized in Latin American politics during his undergraduate studies. Working as a Research Associate at COHA for over four months allowed him to further explore a wide variety of issues affecting Latin America, ranging from corruption, political rhetoric, socioeconomic reform, electoral behavior, and U.S foreign policy. Being fully-trilingual, Tobias translated a number of articles written by his peers from English to Spanish and English to French. Upon completing his term as Research Associate, he was awarded a Fellowship and offered the opportunity to establish and manage the new Southern Cone Unit. His intimate knowledge of the region will help further COHA’s stated agenda in the coming years, with many pernicious political, social, and economic reforms already well under way. Beginning end of September 2017, the articles produced under the umbrella of the Southern Cone Unit will be published in the three major languages used by international institutions (English, Spanish, and French) in order to expand COHA’s influence. 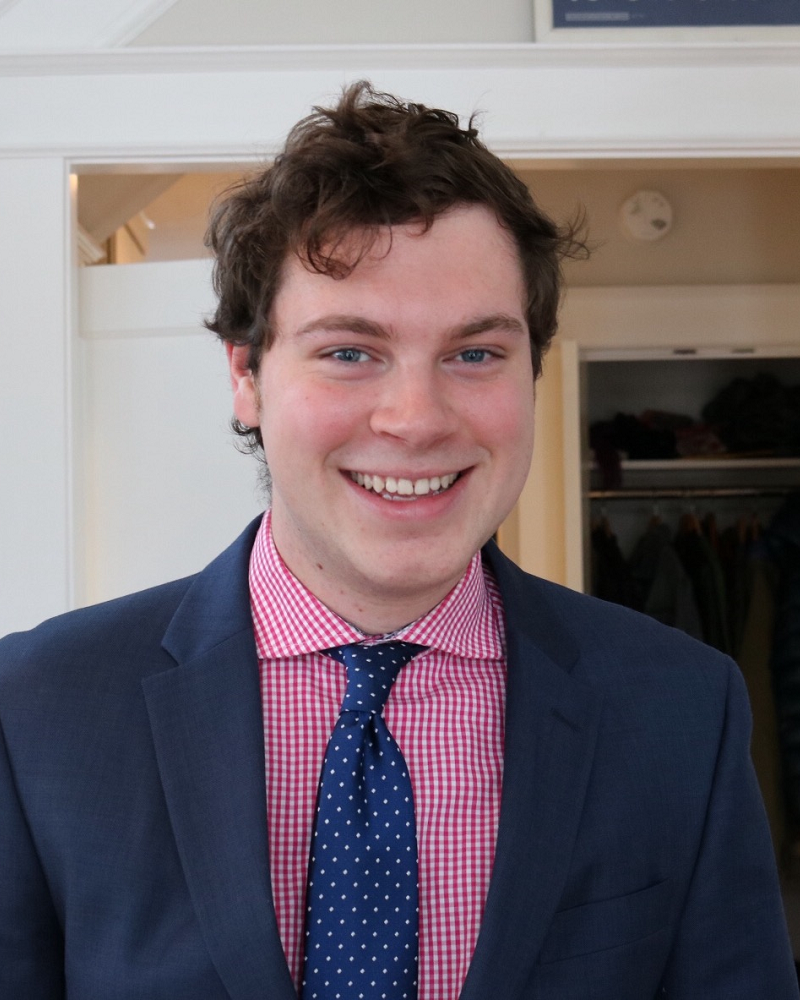 Jack Pannell worked as a Research Associate at COHA from June to August 2017, and has been a Research Fellow with COHA’s Southern Cone Unit since then. He studies History at The University of Warwick in the United Kingdom, with a focus on Latin America. During his studies he focused on Mexican political history and researched the dictatorships in the Southern Cone. After spending a year studying at Universidad de Buenos Aires he developed a keen interest in Argentine politics. He has also worked with American foreign policy, particularly towards Latin America, when working at the office of former Senate Minority Leader Harry Reid. After completing his degree, Jack hopes to continue to study latin american history and current affairs.