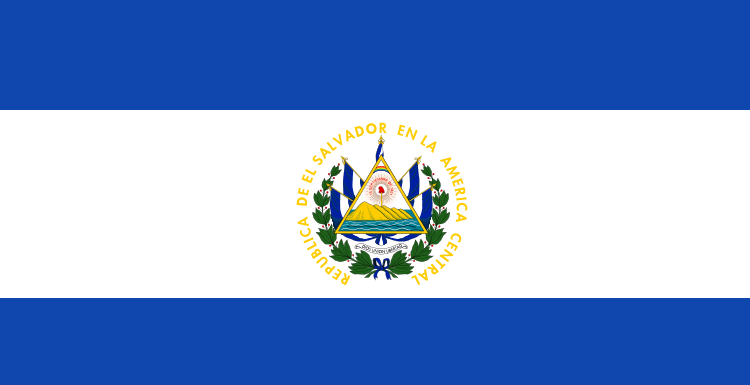 National Network of Salvadorans in the Exterior (RENASE) to Show Roque Dalton Documentary at the Gala Theater, 3333 14th Street, NW Washington DC 20010,  May 14th at 7PM

On May 14 the National Network of Salvadorans in the Extrerior (RENASE) will show “Fusilemos La Noche!” a documentary on the life and death of El Salvador’s great poet—revolutionary, Roque Dalton (1935 – 1975). The showing will be followed by a discussion with the film’s director, Tina Leisch, and journalist and son of Roque Dalton, Juan Jose Dalton.

The film shows Dalton’s literary and political trajectory from young poet, historian, biographer, and social critic to a life of alternating activism inside El Salvador and exile or study abroad, including Cuba, Chile, Mexico, the Soviet Union, and Czechoslovakia. In poetry and prose, Dalton demystified the ongoing dispossession of Salvadoran peasants and workers that informs Salvadoran history and culture. And he popularized the chronicles of the people’s struggle for their liberation.  Dalton was both poetic–critical spectator and protagonist of the nascent revolution.

The documentary lets the Salvadoran people themselves—family, workers, peasants, prisoners, prostitutes, intellectuals, civil war veterans, and politicians—articulate the complex personality of a man who passionately loved his country, joined poetry to politics, and ultimately decided upon armed struggle as the culmination of a path dedicated to overcoming the extreme inequality in his country.

The film also begins to investigate the most troublesome and tragic dimension of Roque Dalton’s life, namely, being murdered at the hands of fellow revolutionaries of the Ejército Revolucionario del Pueblo (ERP) by an execution carried out over what appears to have been profound differences over political-military strategy. The showing of the documentary is itself a movement towards the uncovering of the details of the poet’s murder.  The film has been released at a time when many Salvadorans are coming to terms with the historic memory of the war, and in this case, the consequences of an extreme manifestation of infighting within the left that led to Roque Dalton’s death. RENASE President of the DC chapter, Francisco Pacheco, says of the event, “we expect to build unity, not dissention, and to heal the wounds of the past by seeking the truth.”