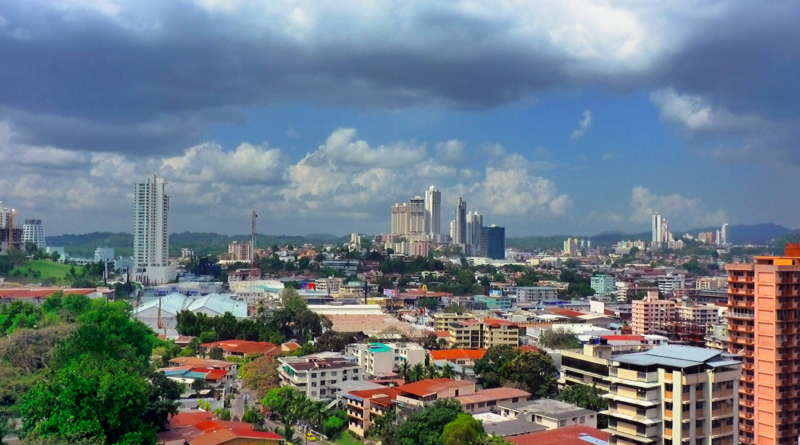 By Zachary Cohen, Research Associate at the Council on Hemispheric Affairs

On June 3, the Panamanian government issued Executive Decrees 167 and 168, both regarding the regularization of migration. The Migration Policy Institute, a U.S. think tank, defines regularization as the process by which “migrants who are in a country without authorization [are offered] the opportunity to legalize their status.” Those who are granted regularization – initially called irregular migrants – include those who are working illegally within a country and those who have overstayed their visas, in addition to a variety of other circumstances. These decrees thus provide a relatively easy path to temporary legal residence for irregular migrants currently in Panama, as well as for future migrants hoping to relocate to the country. The new procedures have garnered controversy because of their rather liberal nature. Through the proposal of regularization without penalization, they appear as amnesty programs, inviting greater numbers of migrants to enter the country and remain indefinitely.

The effort to promote regularization over deportation is to be looked upon as a positive development in regards to respecting the dignity and self-esteem of migrants. However, the incentives for regularizing migration extend beyond providing support for migrants. Panama’s President Juan Carlos Varela is a strong proponent of the decrees, despite the fact that he is a leader within the historically nationalist and anti-immigrant Panameñista Party. This apparent contradiction suggests that there is more to the issue than meets the eye. In order to understand the possible repercussions that the decrees may have on Panamanian society, we should approach them within the larger context of immigration in the country. By considering the large role that immigration plays in Panama, as well as the development of immigration policy within the government, we can better understand the motives for these decrees while considering their implications for the future.

This analysis is part of COHA’s Print Publication The Washington Report on the Hemisphere (WRH) – Issue 11, Vol. 36. To access the full version, click here.