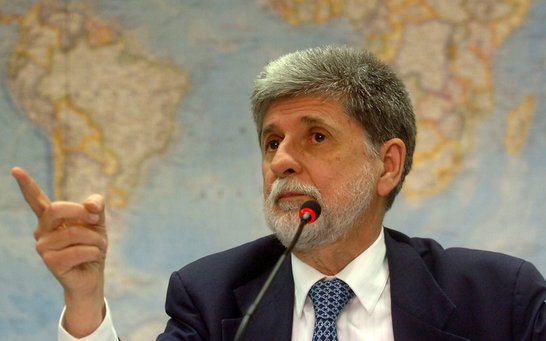 Your article, “Ministro da Defesa diz que abrira documents das Forcas Armadas,” accurately portrays Brazilian Defense Minister Celso Amorim’s decision to publicize previously classified armed forces’ documents from the brutal military dictatorship that ruled the country from 1964 to 1985. The newly constituted “Truth Committee” promises to release a report analyzing the classified military documents related to the missing and tortured political activists from the era. However, the author could have painted a more complete picture of the possibly volatile consequences that this report will have, both positive and negative.

As the article points out, the degree to which the truth contained in the documents will be exposed is contingent upon the accuracy of the report and whether critical papers have not been destroyed. President Dilma Rousseff, a former activist and herself a victim of the military repression, promises that committee members will work to establish honest accounts of human rights abuses and expose the jarring truth about the era of military rule. While exposure of the documents could symbolize one of the final steps in Brazil’s democratization process, the Amnesty Law of 1979 issues a blanket pardon to all individuals accused of committing appalling crimes during this period.

Brazilians hold a sentimental value over the events, which were experienced by friends and relatives, and it would be foolish to believe that the families of missing activists will embrace these relatively tone-downed reports without fierce resistance, and not vociferously demand punitive justice be delivered to the victims of these crimes. Relatives of these victims are hoping that analyses of the documents being released will attract support for the reevaluation of the Amnesty Law, so that those who deserve to be held responsible for the violent acts committed during the repressive era after 1964 may be rightfully punished. On the other hand, some Brazilians may see this process as an important step toward democratic prosperity.