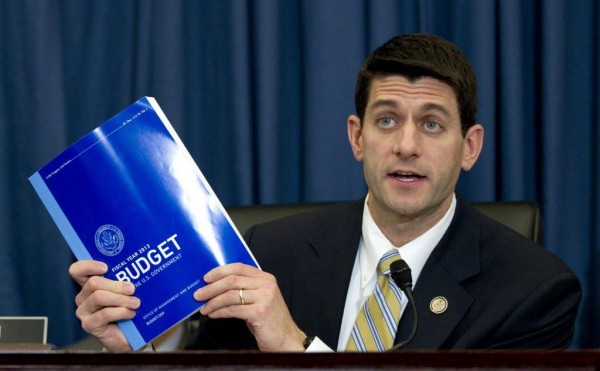 Your August 12 article, “Paul Ryan Pick Resets Debate on Economy,” by Daniel Garza, argues that the newly-minted Republican vice presidential pick should attract Hispanic voters because of the candidate’s attention to long-term deficit reduction and promises of economic growth. However, the assertion that Ryan’s policies would help the Hispanic community in the United States is misguided and all but ignores the economic reality that this demographic faces daily.

Given the Wisconsin representative’s well-documented disdain for current levels of spending ­on entitlements heavily utilized by Hispanics, one should recognize that their communities would be disproportionately affected (and not necessarily for the better) if the main principles of the Ryan budget were to be incorporated.

The National Poverty Center pegged the 2010 poverty rate of Hispanics at 26 percent. Despite Garza’s implications to the contrary, it is hard to envision Ryan’s proposals (including spending cuts on food stamps and lower-income tax credits, for example) as “increasing prosperity” or fostering “economic opportunity.”[i] These assumptions become even more unrealistic given that more than 25 percent of Hispanics already rely on Medicare, a number likely to increase in the near future because of the young median age of the Hispanic population. [ii] After an examination of the Ryan budget, one must conclude that following lockstep in Garza’s crusade against “excessive” taxation, regulation, and “sustainability of entitlements” would only perpetuate the unequal economic opportunities that currently plague the Hispanic community.

Indeed, Garza is forced to recognize that the Hispanic unemployment rate is high (he cites a 11.5 percent figure), and he is correct in identifying long-term federal deficits as a critical issue facing all groups. However, if he wants an “honest and real discussion” over the economic future of the fastest-growing demographic in this country, he might reexamine how siphoning off entitlement spending while reducing federal revenue through high-earners’ tax breakswill create anything other than a prosperous economic utopia for Hispanics.