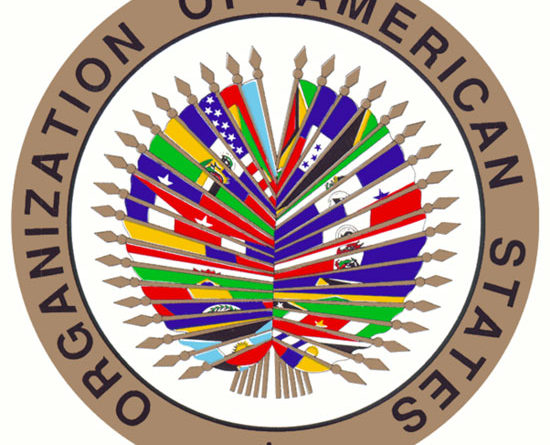 Your June 2 article, “Lo que se juega en Cochabamba,” paints a comprehensive picture of the problems currently facing the OAS General Assembly Session. However, the article completely neglects the principal subject, indeed the theme, of the assembly—“Food Security with Sovereignty in the Americas”—instead reverting to the well-worn subjects of the Chile-Bolivia ocean access dispute and the Falklands/Malvinas problem, thus reinforcing the same tired narratives that the article criticizes.

According to the Food and Agriculture Organization, more than 52.5 million people suffer from hunger in Latin America. This is a persistent problem that should receive more attention from governments and media alike. Although food security is not a new subject at OAS conferences, it is without precedence that a sovereignty approach to the food security problem be taken, wherein local populations are empowered to choose their own agricultural systems. This is a significant development.

A sovereignty approach could bring new perspectives to the region’s political platform. While the OAS conference could end in a plethora of declarations and little action, as the article mentions, journalists should still seek to raise the visibility of this significant new approach. Regional discussions tend to focus more on domestic issues than on regional priorities, and a fresh approach to Latin America could make strides in uncovering broader, deeper maladies that weigh down the region.