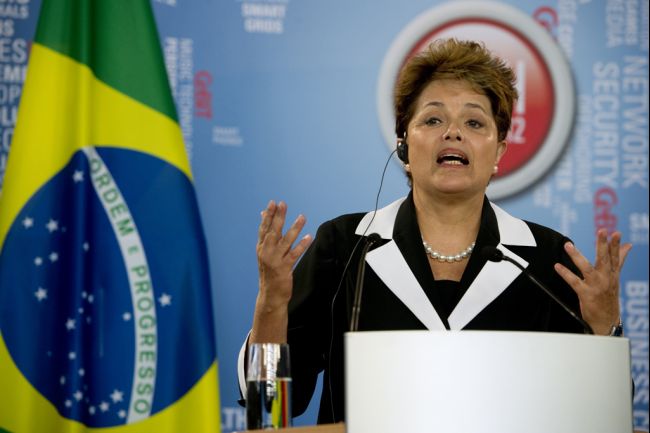 For example, Brazil surpassed Great Britain last year to become the world’s sixth largest economy, but its growth rate is expected to decrease from 7.5 percent in 2010 to below 2 percent in 2012. Rising food prices and a decreased demand for goods, combined with governmental mismanagement of the economy, have contributed to rising inflation and a decline in growth. Brazil introduced a $66 billion USD stimulus plan in an attempt to halt its plummeting growth rate. Although the new package addresses transportation, infrastructure and the energy industry, the nation still suffers from inefficient public spending and a flawed tax system. In Mexico, economic growth is predicted to surpass Brazil this year, yet there are concerns in Mexico City as well. Without a change in economic policy, the country will remain vulnerable to the shock waves of a declining world economy.

Latin America will not only have to weather the global financial storm, but also combat its legacy of rapid growth without economic policy adjustments. Brazil truly demonstrates how a boom can rapidly erode in the absence of an adjusted economic policy.

In response to The Guardian, http://www.guardian.co.uk/business/2012/aug/15/brazil-latin-america-economic-growth