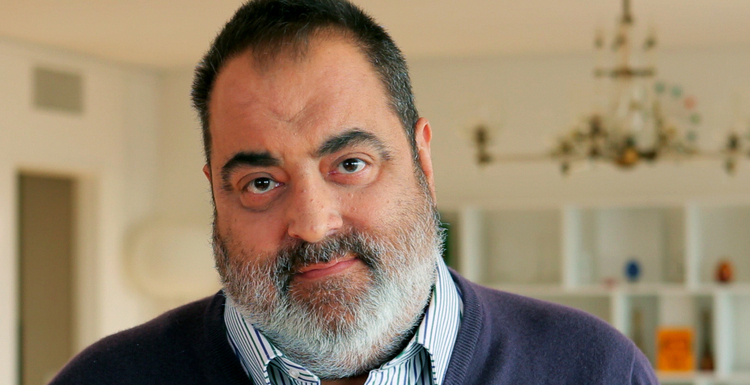 In “Lanata on the Matrimonial Reelection,” Jorge Lanata’s concerns of a potentially symbolic violation of Peru’s non-consecutive term law is relevant; given the recent 10-year anniversary of Kirchnerismo in Argentina, the establishment of a Humalan “monarchy” is unlikely. Referred to as Humala’s “main advisor” by some, and “La Presidenta” by others, Nadine Heredia has proven she is not just a female pawn subject to manipulation for the extension of familial rule. With an approval rating of 60 percent, seven points higher than that of her already popular husband, Heredia is considered an essential key for much of Humala’s success. Furthermore, Heredia’s expression of sometimes critical evaluations of the Humalan government on Twitter shows that the first lady can be an autonomous figurehead who is unafraid to voice her relatively leftist beliefs against her husband’s softened center-left regime. Perhaps Heredia, who currently does not need to moderate her views in order to win an election, can afford to maintain ideological consistency; but if the overwhelming support she enjoys across class lines is any indication of her prominence, one can assume that in fact, Humala is more influenced by Heredia and not the other way around. This is why critics of Humala point to Heredia as the main reason for his government’s supposedly Chavistatendencies. Regardless, today there exists a number of Facebook pages supporting her candidacy for the 2016 presidential elections, despite her denial of any intention to run—proof yet again of her enormous popularity and political clout. Thus, by no means will Humala “place” his wife in power as traditional machistas might surmise—she will do that herself.

Beatrice Loayza, Research Associate at the Council on Hemispheric Affairs

For the Spanish version of this Letter to the Editor, click here.