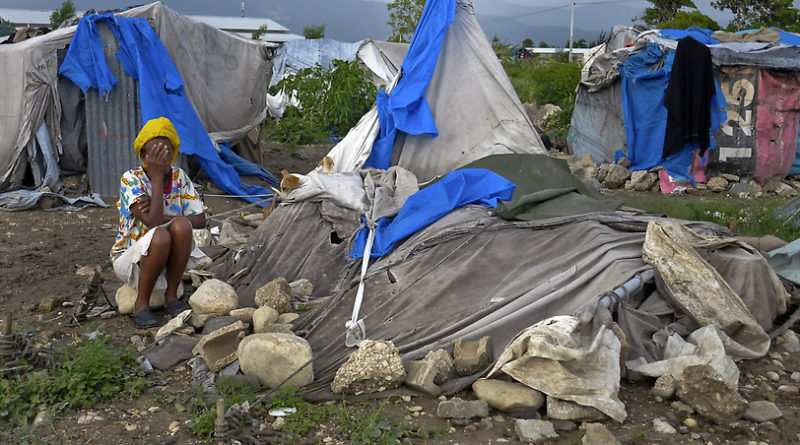 Your August 27 article “Isaac leaves death, destruction in Haiti” by Jacqueline Charles recounts the latest calamity to strike the disaster-prone nation. However, if the media also reported on plans to rebuild Haiti’s infrastructure and better prepare its citizens for inevitable future disasters rather than merely covering the destruction wrought by the last catastrophe, the underlying problems would be one step closer to being solved. Like a talisman of doom, Haiti appears in the news with dreaded frequency as hurricanes, floods, and earthquakes galvanize public attention and financial contributions from abroad become the country’s currency. But interest quickly wanes when the weather clears up and reconstruction commences, leaving thousands of Haitians stuck in the same predicament, as well as in the mud.

The Consolidated Appeal for Haiti (CAP) has recently slashed the budget for Haiti’s 2012 emergency needs from $231 million USD to $128 million USD because of a lack of international donors.[1] Instead of merely circulating stories of disasters, the Herald should publish articles about the country’s communal building efforts, which could reinvigorate fatigued foreign donors. Community centers and factories are being built and numerous non-governmental organizations are still committed to the region. The world’s eyes need to remain riveted on Haiti in between its trying moments of crisis, during its long slog toward reconstruction, which once again calls for redress.