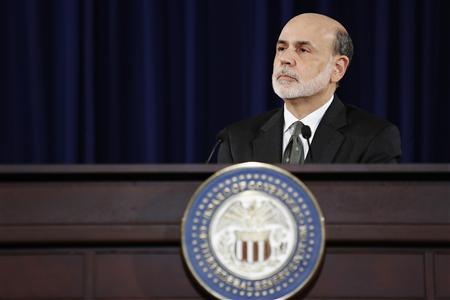 Your September 14 article, “Fed Ties New Aide to Jobs Recovery in Forceful Move” suggests that the institutions new round of asset purchases based on employment targeting is unlikely to pay significant dividends domestically. However, the article fails to address the serious impact of further U.S. monetary expansion in developing nations.

During an April 2012 visit to the White House Dilma Rousseff, the president of Brazil, criticized U.S. expansionist monetary policy [1]. Ms. Rousseff argued correctly that such policy whims are almost certainly to result in a depreciated U.S. dollar and consequently slow growth in related emerging economies. In line with Rousseff’s beliefs, within the first 48 hours after the Fed’s policy announcement, the U.S. Dollar depreciated .79% in respect to the Brazilian Real [2]. Further appreciation of the Brazilian Real, an already over-valued currency, is likely to slow Brazilian industrial output, which has fallen 5.5% since June 2011 [3].

In order to combat the rise of the Real, on Monday the Brazilian Central Bank began to sell large quantities of reverse swap contracts [4]. Such intervention requires the holding of large foreign currency reserves. These holdings are commonplace among developing nations and are used to hedge against fluctuations in global liquidity and trade. The requirement to hold large amounts of foreign currency reserves has the capacity to limit the fiscal space for emerging economies to spend on vital social and infrastructure programs, consequentially cutting growth. U.S. expansionary monetary policy only serves to exasperate this problem. In the place of using monetary policy to aide a struggling domestic economy, the hope should be that U.S. fiscal expansion and greater policy certainty are witnessed. This combination would not only quicken growth domestically but would also contribute to global demand and stability.