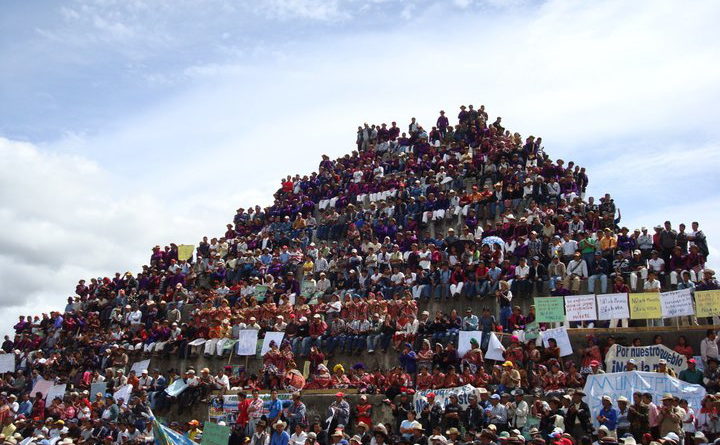 In your September 14 article, “Defender Guatemala,” the author accurately portrayed the situation of the mining legislation currently in effect in Guatemala, explaining her concern over its constitutionality. This law is currently under the Supreme Court’s review, after the Council of Mayan Peoples (CPO) filed an action of unconstitutionality against it. However, I believe that the CPO should have taken action against the state, not only against the law, for failing to protect the right to prior consultation of the communities that are being affected. The right to prior, free, and informed consultation is enshrined in the Constitution and safeguarded by the ILO Convention No. 160, ratified by Guatemala in 1996. [1]

Since the Supreme Court of Guatemala has been unable to solve the problem while the mining projects continue to violate constitutional guarantees, the CPO must resort to the Inter-American Human Rights System. Guatemala is a party to the American Convention, which protects said right to prior consultation. [2] The CPO should request the Inter-American Commission to take precautionary measures in order to suspend the implementation of the mining projects that have denied this right. Then, if deemed necessary, the CPO could take the case to the Inter-American Court of Human Rights where a precedent already has been established on a similar issue. Earlier this year the Court found the state of Ecuador responsible for violating the Sarayaku indigenous community’s right to prior consultation, demanding compensation. [3] If the Inter-American Human Rights System evaluated the Guatemala case, it would certainly produce a similar outcome, allowing justice to prevail over raw power.

In response to: “Defender Guatemala” http://www.prensalibre.com/opinion/Defender-Guatemala_0_773922633.html