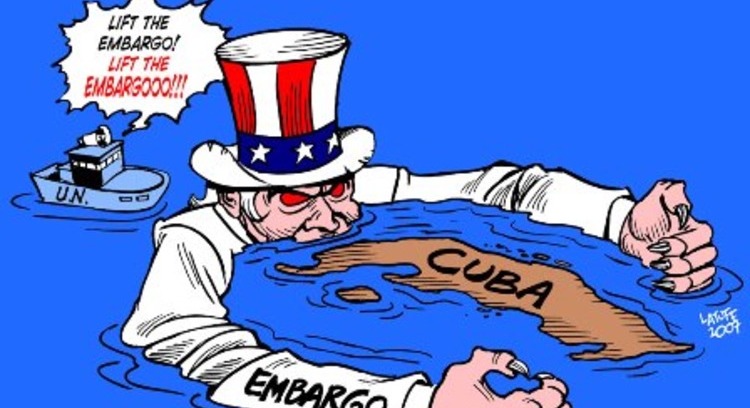 Please allow me to submit the following letter in response to the May 27 article, “Cuba plans tentatively for a life after a socialist Venezuela.”

A complete analysis of relations between the remaining socialist regimes in the Western Hemisphere is inherently difficult to compile as it encompasses several thematic discussions that cannot be comprehensively covered in a periodical format. However, I found that while effectively addressing the juxtaposition of Cuba’s political and economic dependence on Venezuela and its attempts to transfer those relations to the rest of Latin America, the article lacked strength on the actual political and economic consequences in Cuba of a potential rightward shift in Venezuelan politics. The “plan B” detailing Cuba’s attempts to insulate itself through a solidification of maritime trade with Brazil seems at first glance to do just that, but instead, it merely gives a bare outline of one trade option that Cuba would be forced to implement in that situation. It is important to outline the parallel between the collapse of the Soviet Union in 1991 that caused a 33 percent decrease in Cuban GDP, and the potential loss of a comparable regional ally today in Venezuela, revealing Cuba’s thinning layer of protection and the exposure of the island to both political and economic turmoil. In addition, the almost 54-year-old embargo placed on Cuba by the United States serves only to exacerbate the problematic trade and financial relations in the region, and gives no possibility of relief to a small nation that poses no real ideological or geopolitical threat.

Benjamin Mattern, Research Associate at the Council on Hemispheric Affairs

In response to the Guardian article “Cuba plans tentatively for a life after a socialist Venezuela.”