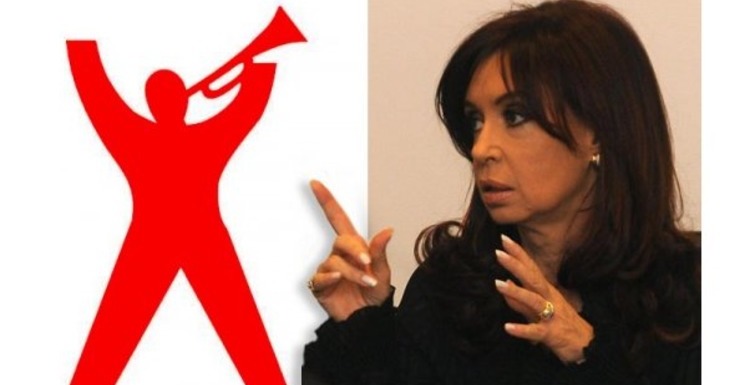 In “Argentine govt OK’s media group’s breakup plan” (February 17), the Miami Herald reports that Grupo Clarín, one of Latin America’s leading media conglomerates, will be forced to break up into six separately managed units as the result of a new anti-trust law: Law 26.522. According to the Kirchner administration, Grupo Clarín was an unfair monopoly. Argentina’s official regulatory body, Autoridad Federal de Servicios de Comunicación Audiovisual (AFSCA), estimates that Grupo Clarín controls 41% of the national radio market, 38% of broadcast television, and 59% of cable television. Meanwhile, according to the privately held Grupo Clarín, the Kirchner administration is guilty of discriminatory allocation of official advertising money. The administration has disproportionately provided funds to pro-government publications. While the article is correct in its analysis of the governmental efforts to break up the monopolistic Grupo Clarín, it may not adequately discuss the failure of Law 26.522 to address the administration’s disproportionate funding of pro-government publications and the government’s lack of adequate observance of regulatory legislation already in existence. The law fails to address this spending because the administration was motivated to design it to weaken a major opposition publication, and not necessarily to protect freedom of the press, as it claims.

Because Law 26.522 addresses Grupo Clarín’s monopolization, but not the administration’s discriminatory allocation of advertising money, more could be accomplished to protect the freedom of the press. New media-related legislation should comprehensively target the allocation of official advertising budgets to prevent preferential distribution only towards pro-government publications. Because of Grupo Clarín’s size, it has until now been able to attract private advertising money, which has kept it free from government influence and allowed it to voice healthy opposition opinions that the administration fiercely opposes. One should be wary that if Law 26.522 does not adequately address how government money can be distributed, freedom of the press in Argentina might be at risk.