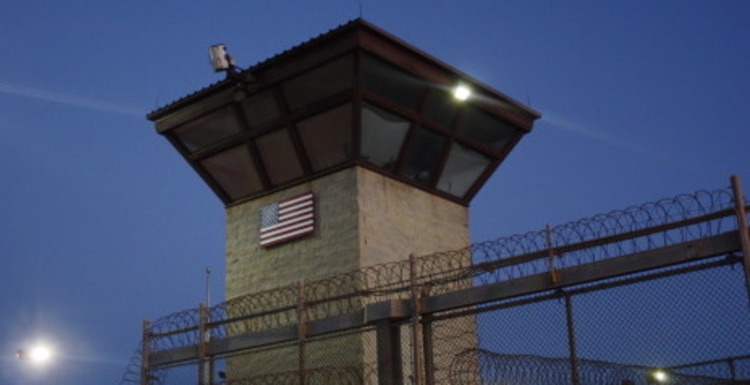 In “A National Embarrassment” (Miami Herald, Jan. 9) the author criticizes several procedures recently implemented by military staff at the Guantanamo Bay detention camp. The article indicates that these rules, including the nondisclosure of prisoner and soldier identity, and the construction of new barricades, are hindering transparency of the prison. However, the article’s suggestion that Guantanamo’s modifications are “A National Embarrassment” remains an understatement. Rather, what should be criticized is the inhumane and archaic model provided by the very existence of the camp. It is vital that the authorities shut down the Guantanamo Bay Prison, and then relocate the camp and its detainees to U.S. territory.

Relocation of the prison will restore fundamental human rights to Guantanamo detainees. A call for the assurance of these essential human liberties were echoed by several activists who marched on Washington this past Saturday in light of the twelfth anniversary of the camp. Congressional backing for such a solution is on the rise as well. Senator John McCain has announced that he and some of his conservative legislative colleagues are attempting to formulate the relocation of the camp to a domestic location. Congressional approval, if paired with the president’s unwavering support, will emanate into likely termination of the camp. Additionally, the probability of closing the prison is bolstered by the collateral monetary benefits that will flow from this decision. According to the National Journal it is estimated that the 155 prisoners are costing the U.S. tax payers $418.5 million dollars annually.

President Obama recently signed the National Defense Authorization Act for the fiscal year of 2014, authorizing the transfer of several Guantanamo Bay detainees to other locations. This was an initial and important step towards creating a more comprehensive and permanent resolution. The benefits are clear: the termination of Guantanamo Bay prison would silence clamorous human rights demands, and eliminate excessive penal spending. The President approves and Congressional support is on the rise, but what is needed is a final push. Let’s serve the nation by closing Guantanamo Bay and proceed with the relocation of those pending adjudication to the United States.

In response to Miami Herald: A national Embarassment.