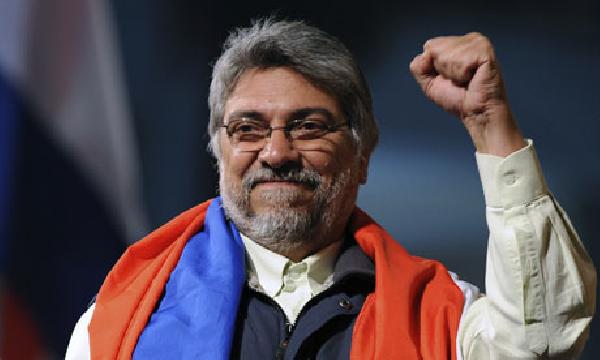 I invite you to reread my articles regarding the current Paraguayan political crisis recently referred to in a July 6 article by Saul Landau. In the piece, Mr. Landau wrote that I condoned the actions undertaken by the Liberal and Colorado Parties to remove Fernando Lugo from the presidency. Quite the contrary, I sharply condemned the impeachment. Although Lugo had been losing support due to his failure to aggressively liberalize land tenure, the Paraguayan Congress clearly removed the democratically elected Lugo in defiance of due process and thus violated Paraguayan constitutional legitimacy.

Furthermore, the United States would be wise to pay attention to the events in Paraguay for two primary reasons. As a self-proclaimed bastion for democracy, Washington has now set an alarming trend of allowing Latin American governments to ignore democratic practices. This “wait and see” policy has negatively affected Washington’s plummeting influence in the region. Furthermore, the Paraguayan crisis has quickly triggered an escalating showdown between Asunción and the likes of Unasur, Mercosur, and Venezuelan-led ALBA, testing the region’s allegiance to the promotion of democratic values. Therefore, the State Department cannot simply stand idly by while many South American governments ignore the democratic rights of their own citizenry. Paraguayans hopefully will resolve this conflict with free and fair elections next April, but that does not excuse Washington pretending to have a policy when none in fact can be seen.