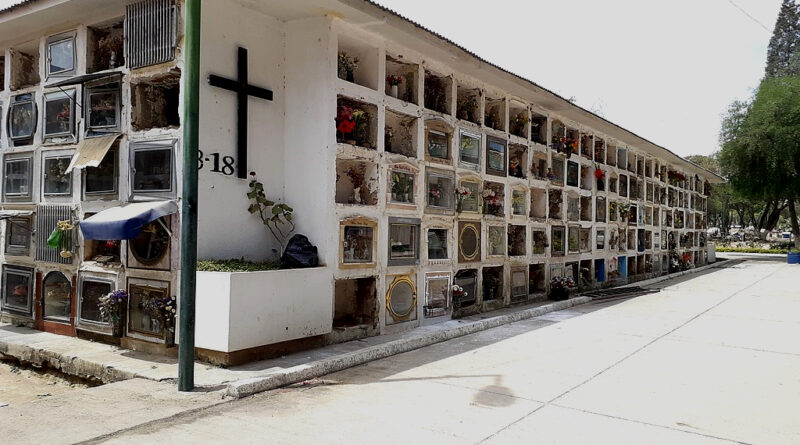 Francesca Emanuele is a Peruvian journalist and a Ph.D. student of Anthropology at American University in Washington, DC.  She interviewed a first-hand witness of the Senkata Massacre, that took place on November 19th, 2019, days after the overthrow of Evo Morales, President of Bolivia, on November 10 .  Under the

control of new authorities, led by de facto president Jeanine Añez, security forces that backed the coup were involved in several violations of human rights, including the mass killing of 9 people in Senkata, and 10 in Sencaba, although official number of victims has not been clarified. Several sources inform that at least 23 people died after the coup due to the repression. This podcast documents part of this historic drama.

“While We were Sleeping”

“In the middle of the highway, they had lined up the caskets of all of the fallen. There were approximately 8 to 10 bodies and those were just the bodies whose family members allowed for them to be shown. There are a lot of bodies that haven’t had their public wakes because their families have not wanted to politicize their deaths and so they arrange private wakes.”

“The days after the massacre, there were people who said that their children had disappeared, that they couldn’t find their spouses, that they had been on their way to work but it seems like they got caught in the clash and they never arrived.”

Jhocelin also shares the constant repression that her community and other predominantly indigenous communities have experienced under the interim government of Jeanine Añez.

“Since the coup there is this real consolidation of a far right in Bolivia that has used unelected power and it’s no surprise that the communities that have had the worst impacts from that are largely indigenous communities or areas with high support for Evo Morales and it’s MAS party.”

William Camacaro, Caracas Frederick Mills, Washington DC “It is no longer possible, in the case of America, to continue with