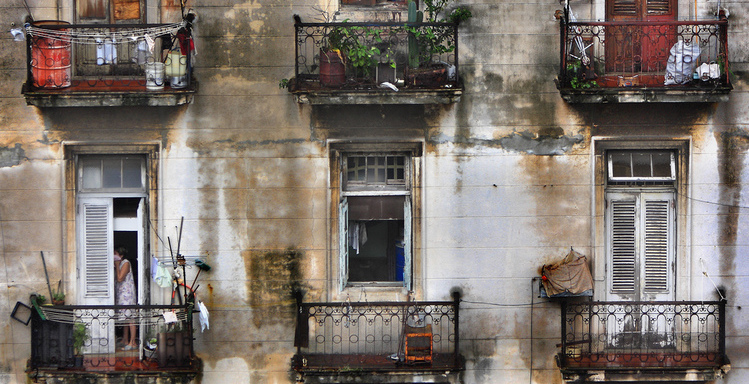 Just hours ago, the Obama Administration began instituting new policies regarding travel, trade, and commerce between Cuba and the United States. Following over 50 years of staunchly regressive policies regarding the Cuban Republic, these changes are now being widely welcomed on both sides of the Florida Strait.

A Host of New Policies

As posted on the White House website, highlights of the new policies include:

Moreover, the Obama Administration has also announced a review of Cuba’s often-criticized status as an alleged State Sponsor of Terrorism (SST).[2]

While these reforms are hardly revolutionary, they represent a step in the right direction,  and should the administration overcome steep opposition in the newly elected Republican Congress, continued progress could catalyze genuine transformation for Cuba and its citizenry.

By cutting some of the red tape surrounding U.S. commercial activity with the island, the new policies will grant private enterprise a notable, much-needed boost. Remittances have long served as start-up capital for new businesses on the island. By simplifying the process of sending cash for entrepreneurial purposes, and raising limits on how much  cash can be sent every quarter, these new policies could spur continued growth in private-sector enterprise in Cuba, already strong in the wake of reforms on the part of Raúl Castro’s government.[3] New rules on equipment exports should also help to alleviate some of the shortages caused by the ongoing U.S. embargo.

These reforms’ positive impact on Cuba will almost certainly extend beyond the private sphere. U.S. remittances already serve as a vital source of foreign currency for the Castro government, and by raising potential influxes by 300 percent. the new rules should help to secure imports for an island that, as of 2014 imported 80 percent of its food.[4] At a time when Cuba is seeking to increase its reserves (currently at $10 billion) over possible political and economic turmoil in Venezuela, remittances will only become more vital as a source of hard currency for the island.[5]

Of all the new policies announced, however, the review of Cuba’s status on the U.S. list of SSTs provides the greatest portent of change. Since 1982, Cuba has stood accused by the United States of sponsoring left-wing terrorism in Africa and Latin America. Cuba’s place on the list, long criticized as illegitimate and unfair, has been put forward as the motivation for a large portion of U.S. sanctions against it. A review could very likely result in Havana’s removal from the list. This would automatically remove a host of sanctions, grant it access to international institutions such as the IMF, and help open the way for greater rapprochement between the United States and Cuba.

On the whole, the newly-implemented policies, combined with the recent prisoner exhange and Cuba’s subsequent release of 53 political activists, establish the bedrock for progress towards a more just U.S.-Cuba relationship, but fall far short of what is necessary if the United States truly intends to normalize relations with the island.[6] If relations are to move forward, the administration must follow through with its removal of Cuba’s status as an SST, but President Obama can only do so much. The true challenge to normalization lies in the embargo itself, and Republicans in Congress must be cajoled into finally repealing the cluster of laws that make up its core.