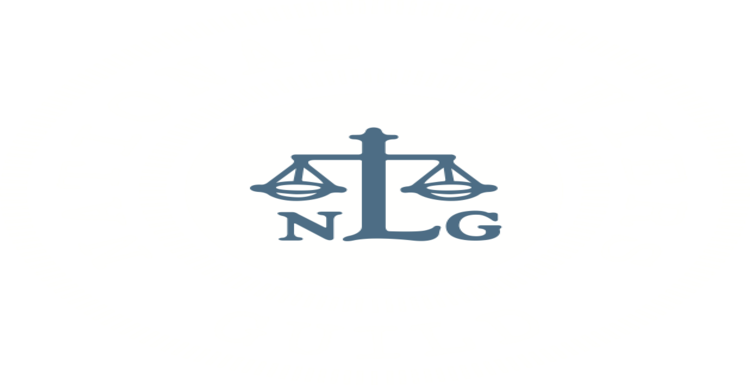 Courtesy of the National Lawyers Guild, the original press release can be found here.

For immediate release:
April 29, 2015
Tasha Moro
Communications Coordinator
communications@nlg.org
212-679-5100, ext. 15
NEW YORK—On March 8, 2015, President Obama issued Executive Order (EO) 13692, which declared a national emergency, calling Venezuela “an unusual and extraordinary threat to the national security and foreign policy of the United States,” and imposed sanctions on several Venezuelan officials. Now that he has publicly backpedaled on his claim, the National Lawyers Guild (NLG) calls on him to immediately withdraw the executive order.

On April 9, the day before the Summit of the Americas began in Panama City, President Obama backtracked on that claim. In an interview with the Spanish news agency EFE that received little coverage, Obama stated, “Venezuela is not a threat to the US and the US is not a threat to Venezuela.” Nevertheless, the EO remains in effect. Such a false declaration that a country poses a national security threat to the United States violates domestic and international law and serves only to further isolate the US in the region.

“If our President believes in the rule of law, he shouldn’t be making false declarations based on cynicism—especially ones with such serious consequences,” said NLG President Azadeh Shahshahani.

The EO was issued just months after congress passed sanctions legislation, the Venezuela Defense of Human Rights and Civil Society Act of 2014 and imposed unilateral sanctions on seven Venezuelan security and judicial officials allegedly involved in the government’s response to violent demonstrations in Venezuela that began in February 2014. Both the Sanctions legislation and the EO are part of a familiar strategy of using unilateral sanctions, illegal under international law, to destabilize and impugn a government that resists pressure from the US government and powerful business interests. The EO relies on the International Emergency Economic Powers Act (IEEPA) and the National Emergencies Act (NEA) for its authority to issue sanctions. The IEEPA gives the President the authority to block transactions and freeze assets to deal with an “unusual and extraordinary threat […] to the national security, foreign policy, or economy of the United States, if the President declares a national emergency with respect to such threat” (50 US Code § 1701).

Obama’s original claim appears to have been made solely to comply with the requirements of the IEEPA. Now that he has publicly admitted that Venezuela does not pose a threat to the US, the National Lawyers Guild calls on him to immediately withdraw EO 13692.

The NLG has sent seven delegations to observe elections in Venezuela. The report of its delegation to the 2013 presidential election and the ensuing audit can be found at: www.nlginternational.org/report/Venezuela_2013_NLG.pdf.

The National Lawyers Guild was formed in 1937 as the nation’s first racially integrated bar association to advocate for the protection of constitutional, human and civil rights.