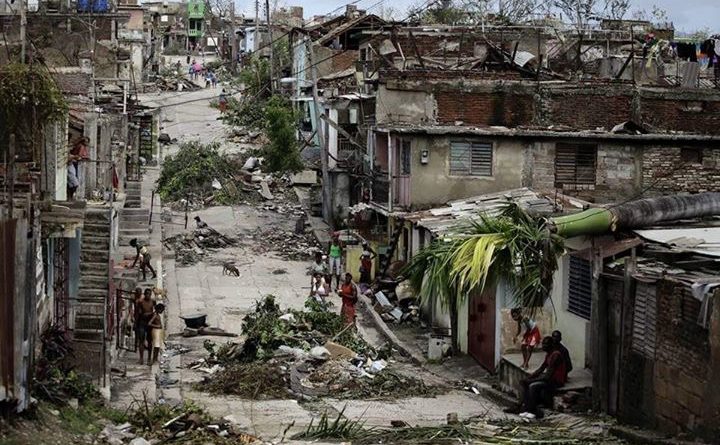 By Austin Downs , Research Associate at the Council on Hemispheric Affairs

On September 22, United States Secretary of Homeland Security Jeh Johnson announced the resumption of deportations of unauthorized Haitian nationals residing in the United States in accordance with standard procedures.[i] Justified by improved conditions in Haiti, the decision is a reversal of a policy enacted by former Secretary of Homeland Security, Janet Napolitano, following the 2010 earthquake that granted Temporary Protected Status (TPS) for Haitian nationals already in the United States.

Haiti, a country ravaged by natural disasters in the past decade —including a 2004 flood, a 2008 series of storms, and the 2010 earthquake –was struck by Hurricane Matthew a week after the announcement was made by the Department of Homeland Security (DHS).[ii] In the wake of another natural disaster, the country is in a state of emergency once again. With an estimated death toll of over 1,000 people and further destruction of the nation’s agricultural sector, interim President Jocelerme Privert has announced the grim prospects of both a significant famine and an outbreak of cholera, which has spurred international humanitarian groups to hastily assemble emergency funding packages.[iii]

When TPS was first announced in 2010, and later extended in 2011, the decision was lauded by a variety of humanitarian organizations and lawmakers from both sides of the political aisle.[iv][v] Its wide support was based on the fact that TPS only impacted Haitian nationals within the United States and did not aid those trying to enter the United States. Upon successful TPS application, Haitians residing within the United States on or before January 12, 2010, were allowed to live and work in the United States for 18 months. However, this process did not include any possibility for a path to U.S. citizenship. By 2012, Haitian remittances from the United States totaled $1.1 billion USD, a significant increase directly linked to TPS, and by 2014 a total of 58,000 Haitians were living in the United States under TPS.[vi]

As a result of Hurricane Matthew and the subsequent destruction to the country, on October 12 Secretary Johnson announced that while TPS for Haitians had expired and normal deportations would resume, removal flights of those currently detained have been temporarily suspended for an unidentified period of time.[vii]

Ultimately, Haiti’s struggle with periodic natural disasters and ongoing difficulties surrounding its upcoming national election on November 20 highlight the complex decisions that the United States must make to reflect both humanitarian considerations and the enforcement of current immigration procedures.