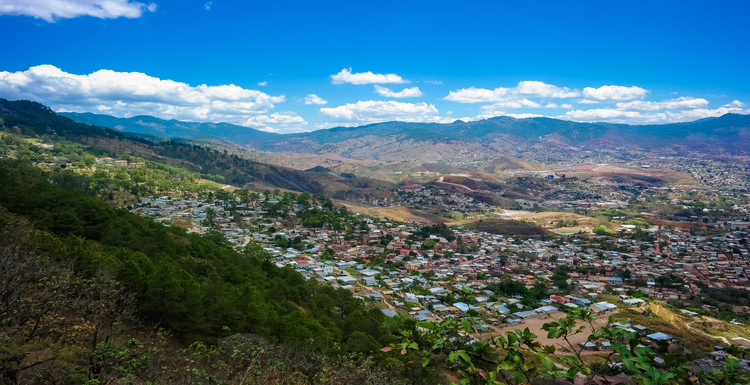 A plan to build “model cities” in Honduras, with their own laws and police force, is facing growing controversy with the resignation of its oversight committee, dozens of legal challenges, and the murder of a lawyer who was a leading opponent.

The New York Times has a piece on Paul Romer, a US economist who developed the idea of the “charter city,” separate from the rest of the country, which would be administered by foreign governments, comparable to Hong Kong. The Economist has compared the plan to “internal start-ups — quasi-independent city-states that begin with a clean slate and are then overseen by outside experts.”

The plan is moving forward in Honduras, following a 2011 constitutional amendment to allow for the new cities, but Romer and the rest of a transparency commission that was meant to oversee the process resigned en masse on September 7. They complained that the government had shut them out of the process, including negotiations with UK-based MGK Group that plans to invest. “The one absolute principle is a commitment to transparency,” Romer told the NYT.

Honduras Culture and Politics comments that this loss of the committee does not seem to bother the Honduran government, as they now have control of the entire process.

MGK Group is lead by CEO Michael Strong, who the NYT describes as an “activist” — “He promises that his investors include Silicon Valley entrepreneurs and Central American investors, but when pressed for details, named only one Guatemalan businessman.” The newspaper says that the lack of details has made even pro-government newspapers question the reality of the project. Honduras Culture and Politics says that the group’s “bare bones generic website grupomgk.com … was hastily erected in the last week.” El Heraldo reported on September 14 that the organization did not exist, and that no trace of it could be found online.

Honduras Culture and Politics reports that Strong has been involved in projects including Conscious Capitalism, Radical Social Entrepeneurs, and Peace Through Commerce, which all share the idea that poverty can be combatted through better legal systems that allow poor people to set up businesses free from restrictions.

Strong’s vision of the project differs to that of Romer, as Honduras Culture and Politics sets out. He does not want the Special Development Regions, or REDs, to be governed by foreign powers, but by a Honduran governor, and the land would not be granted by the Honduran government, but privately purchased.

“Once we provide a sound legal system within which to do business, the whole job creation machine – the miracle of capitalism – will get going,” he told Fox News. “Our goal is to be the most economically free entity on Earth,” with no taxes except on property. MKG Group will not only build the city but make its laws, according to Fox.

There is broad opposition to the plan in Honduras, and Honduras Culture and Politics had counted 76 separate legal challenges to the constitutional amendment by Friday.

One of those involved in the opposition was lawyer Antonio Trejo Cabrera, who was gunned down in Tegucigalpa on September 22. He was part of a group of lawyers who presented a challenge to the project on September 5, according to Human Rights Watch.

Strong told the Associated Press that the company was horrified by Trejo’s murder:

We believe that Antonio Trejo, had he lived long enough to get to know us, would have concluded that our approach is 100 percent beneficial to Honduras and Hondurans.”

Hannah Stone, Guest Contributor at the Council on Hemispheric Affairs