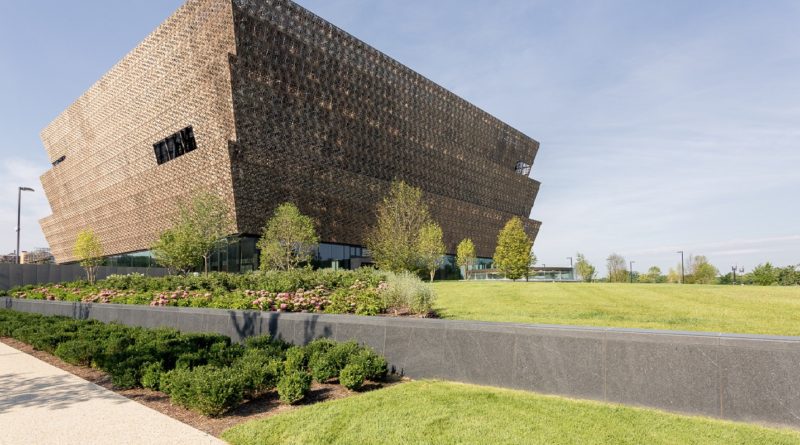 On Wednesday, May 31, visitors at the National Museum of African American History and Culture found a noose in the Segregation Exhibit, only a few days after a noose was found hanging on a tree outside the Hirshhorn Museum on Friday, May 27. Museum Directors have called the crime a “deplorable act of cowardice and depravity” meant to depict America’s Jim Crow years where African Americans were routinely lynched by mobs of white Americans.[i]

This crime is only the most recent in a long line of hate crimes by extremists emboldened by President Trump’s election last fall. On April 4, 2017, a butcher in New York City handed his African American deliveryman a noose to be used should he feel “any stress” and offered to assist him in using it.[ii][iii] On the American University campus, bananas were hung in nooses on the night of May 1st, meant to illustrate African Americans as monkeys.[iv] In March 2017, the State Attorney’s Office in Florida was mailed a noose meant for an African American attorney.[v] On May 22, an African American Bowie State University student was stabbed to death by another student who was a member of the Alt-Reich: Nation Facebook group.[vi] Of course, hatred is not exclusively reserved for African Americans; authorities have recorded numerous instances of hate against Muslim, Hispanic, Jewish, and LGBT communities.[vii] Attacks which directly reference support for President Trump have run rampant since his election: a Muslim student at San Diego State University was attacked in November 2016 by men screaming about Trump and Muslim hatred.[viii] Trump was slow to address hate crimes in the United States, and after a long-awaited, watered-down speech addressing anti-Semitism, the Anne Frank Center for Mutual Respect called his statement “a Band-Aid on the cancer of anti-Semitism.”[ix] The two nooses found on the Smithsonian grounds are attacks not only linked to each other, but also a part of a greater context, and a hatred that exposes itself with President Trump’s tacit approval.

This last act was not a prank. It was a hate crime and should be treated as such. Only months after its opening, this museum has proven itself extremely popular. You cannot simply walk up to the museum and enter. You must purchase tickets online, often three months in advance. Same-day passes are offered at 6:30 AM, but are usually sold-out almost immediately. This crime was premeditated, meant to evoke chaos and fear, and gain as much exposure as possible. Crimes of this nature are a sad reminder that this nation has a long way to go in addressing racism and bigotry.

President Trump promised to “Make America Great Again.” Is this the “Great America” he perceived, where entire segments of our population are forced to live in fear? President Trump needs to take a break from Twitter, and use his influence as President to make a statement acknowledging these acts as crimes and urging an immediate halt to this hateful spread of violence.