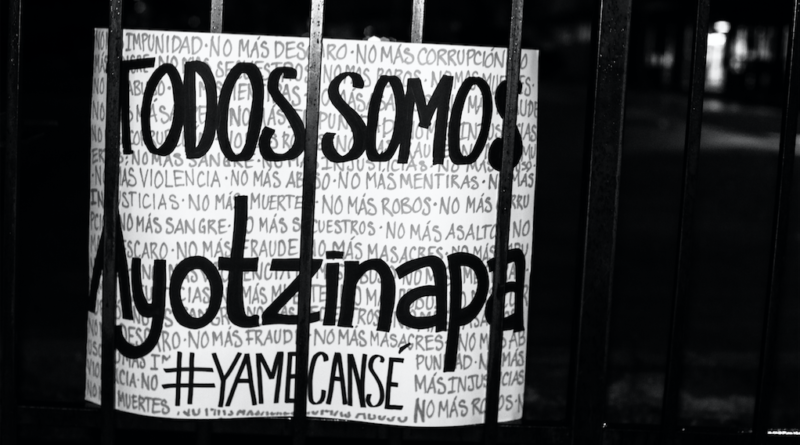 By Pedro Izquierdo, Research Associate at the Council on Hemispheric Affairs