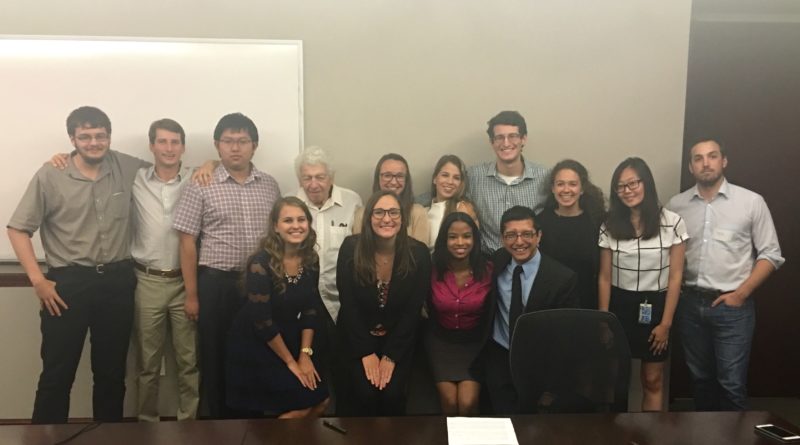 On July 28th, the Council on Hemispheric Affairs held its first seminar open to the public regarding the Trans-Pacific Partnership (TPP), a trade agreement between twelve Pacific countries. Its ratification has brought a lot of controversial reactions throughout the globe. The TPP is not only globally compelling and trade-oriented; it is expected to have a variety of effect in different fields concerning the general public. In the seminar, keynote speakers Dr. Kent Klitgaard, Dr. Salvador Peniche, and Clément Doleac introduced the subject of the Trans-Pacific Partnership and the controversial effects that the TPP might have, not only over its members, but also throughout the world. COHA Research Associates prepared presentations exposing the effects of the TPP in 4 different tracks: human rights, environment, economy, and international relations.

The abstracts of presentations are available for view:

The outstanding contributions of the presenters at COHA’s seminar attracted the presence of television reporters, such as RT America, which reported on the potential consequences of the TPP discussed in the seminar.

Founded in 1975, the Council on Hemispheric Affairs (COHA), a nonprofit, tax-exempt independent research and information organization, was established to promote the common interests of the hemisphere, raise the visibility of regional affairs and increase the importance of the inter-American relationship, as well as encourage the formulation of rational and constructive U.S. policies towards the rest of the hemisphere.