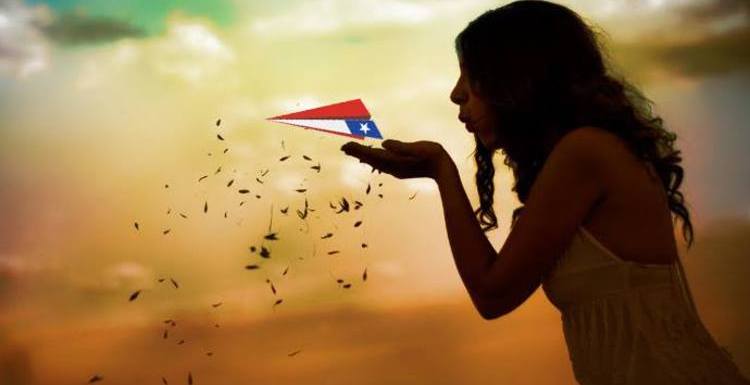 On August 14, the Chilean Comisión de Constitución, Justicia y Reglamento del Senado (Constitution, Justice, and Senate Regulations Commission), one of the permanent commissions of the Senate in charge of formulating new legal measures, approved a bill for constitutional reform that gives Chilean citizens who reside outside the country the right to vote. Four of the five senators who composed the Commission voted in favor and only one voted against. Thus, the constitutional reform is now authorized to follow the legislative process, which ends with discussion in the Chilean Parliament. The potential passage of this reform would have significant and lasting implications for Chilean democracy. [1]

Considering that the upcoming November presidential elections are in the media spotlight, this draft bill has caused less of a commotion than one would expect. Nevertheless, the acceptance of the proposal represents a critical moment in the county’s democratic patrimony, as Chileans living outside of the country have struggled to obtain their right to vote since the end of General Augusto Pinochet’s dictatorship more than 20 years ago. Nowadays, Chile, together with Uruguay, is the only country in the inter-American system that has not developed a mechanism to allow their citizens to vote outside their borders. 800,000 Chileans currently live in a foreign country, representing roughly seven percent of the Chilean population and therefore many interests and voices remain silenced and unrepresented. [2]

Article 13 of the Chilean Constitution stipulates that every Chilean acquires citizenship at 18 years of age, whether or not he or she lives in the country. [3] The article also ties the right to vote to citizenship; thus, all Chilean citizens must be legally able to vote. Nevertheless, Chile has not developed a mechanism for Chileans to vote if they reside outside the country. [4] The only option for a Chilean citizen desiring to vote from another country is to travel to Chile, creating a de facto inequality between the Chilean expatriates who are able to travel and those who are not.

This situation has been denounced for a long time by a significant part of the Chilean population. However, attempts at reform have always been blocked. For example, the members of a coalition of right-wing parties, the Alianza Por Chile (Alliance for Chile), prevented any change to Chile’s antiquated voting policies during Michelle Bachelet’s presidency (2006-2010). [5] The unofficial reason for the opposition to reform is the fear that Chileans living abroad—many of whom left Chile during Pinochet’s dictatorship—will vote for left-leaning parties.   Nonetheless, these political refugees currently only represent 13 percent of Chilean expatriates, while most are students and workers. [6]

During the last presidential campaign, now-President Sebastián Piñera promised to address overseas voting procedures during his tenure. However, the original bill, proposed by the government in 2010, prompted a long debate over the conditions tied to this right to vote. While the opposition wanted to guarantee this right unconditionally, the government’s initial draft wanted to give the vote only to citizens who could demonstrate that they remain “linked” with Chile. The proof sought by the Piñera Administration of expatriates’ connection to Chile was whether or not they had spent at least five months (continuously or not) in the country within the last eight years. The opposition, particularly the Christian Democratic Senator Soledad Alvear and the Socialist Isabel Allende, criticized this condition, as it would introduce inequality into voting rights. [7]

After three years of debate, this issue has made a strong political comeback just prior to the upcoming presidential elections. In May 2013, Chilean expatriates launched a campaign across five continents called “Haz tu voto volar” (“Make your vote fly”) to put pressure on the government to keep its promise. [8] The moment was opportune, as the political campaign obligated Piñera and his government to make some important concessions. It should be emphasized that Bachelet, the opposition’s presidential candidate, promised during her campaign to give the right to vote to all Chileans living outside the country if this change in voting policy is not made during Piñera’s presidency. In this context, with only a few months before the November presidential elections, the current government has finally accepted the conditions of the opposition.

The approved bill finally gave the right to vote to all Chileans living outside the country, so long as they enroll in the electoral list of the Chilean Consulate or Embassy prior to elections. This reform only applies to national elections and referendums. [9] In the Senate Commission, only Carlos Larraín from the right-wing party Renovación Nacional expressed his opposition to the policy, arguing that the new measure would empower people who, according to him, do not actually bear the consequences of their vote. [10] Nevertheless, Larraín’s criticism was not enough to prevent the bill from being launched, allowing for a critical advance for the country. The evolution of voting laws is supported by more than 76 percent of the population, according to a survey developed by the firm IPSOS. [11]

While, unfortunately, the reform most likely will not enter into force in time for the upcoming November elections, a new page has been turned in the history of voting rights in Chile. The voting process was already notably transformed last year, changing from an obligatory vote to a voluntary vote with automatic voter registration. Thus, one hopes that this advance in democracy will be extended to Chilean expatriates, who finally will be able to enjoy their constitutional right to cast a ballot.

Sophie Mouline, Research Associate at the Council on Hemispheric Affairs

[4] Constitution of the Republic of Chile, http://confinder.richmond.edu/admin/docs/Chile.pdf.