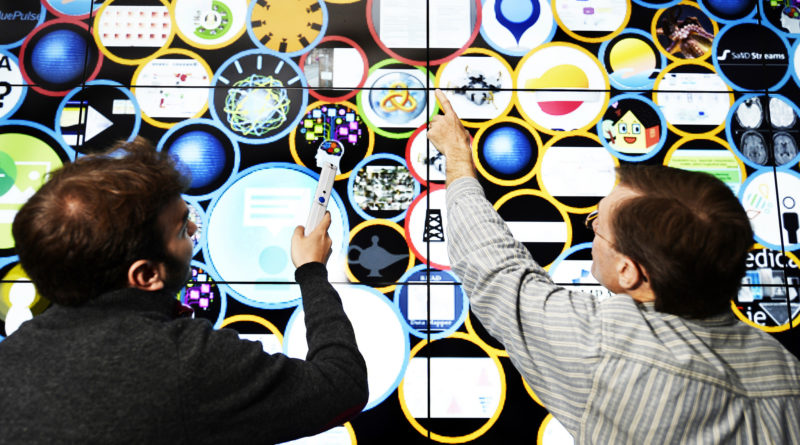 Since the implementation of the North American Free Trade Agreement (NAFTA) in 1994, Mexico has experienced significant changes in its economy. Manufacturing companies, or “maquilas,” began to expand in the northern states of the country, creating more job opportunities for the Mexican population. Unfortunately, despite this expansion, the wages paid by this industry are insufficient to sustain workers’ families. The “real (inflation-adjusted) wages for Mexico were almost the same in 2012 as in 1994,” and as a consequence, “Mexico ranked 18thof 20 Latin American countries in growth of real GDP per person” in 2014. Many Mexican workers found better-paid work in the United States, which caused the annual rate of emigration to the US to increase by 74 percent between the years of 1994 to 2000. Many recent college graduates in Mexico are similarly affected by this job crisis, often seeking jobs in the United States in order to support themselves. Thousands of workers cross the U.S.-Mexico International border every day to pay for Mexican living expenses with U.S. dollars. The commute from a home in Mexico to a job in the U.S. takes approximately 4 hours a day. However, some Mexican residents of the North can now avoid this commute thanks to the job opportunities that International Business Machines (IBM) created with their technological contributions to the enterprise Gasmart, a Mexican gas company. The adoption and development of new IBM technologies and the expansion of Gasmart in the Northwest of Mexico has contributed to an increment in job openings and higher wages. The new IBM technologies are advancements that the general public has never seen and have brought economic prosperity to Gasmart and to its workers.