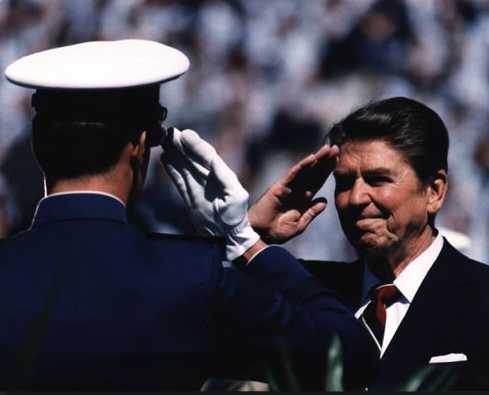 Refugee policy in the United States shifts according to foreign policy objectives and uses language as its facilitator, thereby exacerbating the immigration issue and denying asylum to millions of Latin American migrants. The Council on Hemispheric Affairs (COHA) is alarmed by the situation, given its mission to “encourage the formulation of rational and constructive U.S. policies towards Latin America.” Thus far, the policies in place have not reflected this goal. This trend has been apparent since the Reagan era, and continues in the Obama administration’s recent attempts at policy change. Some media sources and other organizations have touched on the hypocrisy of Cuban versus Central American refugee policy; however, it is imperative to recognize how U.S. immigration policy reduces the two groups to a binary classification of either “refugee” or “immigrant.” This categorization reflects historical U.S. foreign policy and is implicitly responsible for the rejection of would-be refugees from U.S. borders.