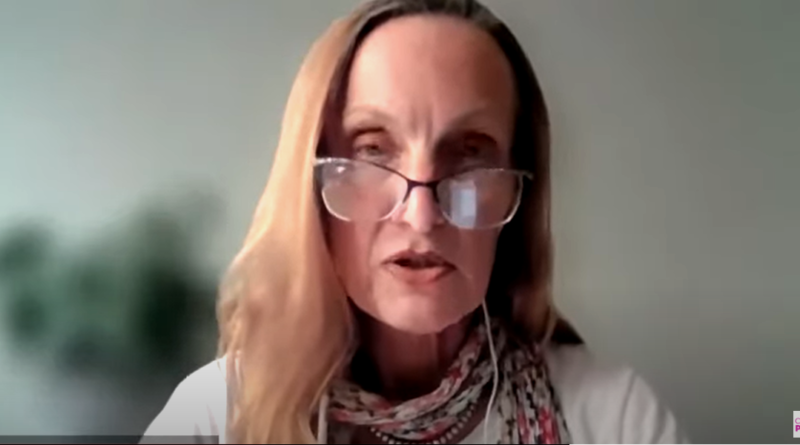 The Council on Hemispheric Affairs (COHA) denounces the detention and deportation of COHA Board Member and CODEPINK Latin America organizer and media host Teri Mattson, who traveled to Bogota to serve as an accredited international observer for the historic May 29th election in Colombia. She had been invited by Colombia’s Permanent Committee for the Defense of Human Rights (CPDH). Ms. Mattson, having arrived in Bogota on May 22, was refused entry by Colombian authorities, forced to stay in the airport overnight and deported on May 23 on the absurd grounds that she “represents a risk to the security of the State.”

Ms. Mattson is a person of impeccable integrity and has served on a number of electoral missions to Latin America. COHA maintains that this exclusion of Ms. Mattson is politically motivated and ought to be reversed. As Leonardo Flores of Code Pink notes in a May 23 press release:

“The deportation of an electoral observer should always raise warning flags, and in this case it is particularly alarming given the climate of insecurity throughout Colombia, where there are legitimate fears of a potential assassination, electoral fraud or possible coup. The U.S. State Department must make it clear to its allies in the Colombian government and military that anything other than a clean, safe election and peaceful transition of power will not be accepted by Washington.”

COHA joins CodePink and other organizations in denouncing the mistreatment and deportation of Ms. Mattson and urges the Colombian government to invite her to return to Colombia and complete her mission as an international election observer.

This arbitrary decision by the Colombian government comes at a time when the center-left candidate Gustavo Petro leads in the polls in presidential elections that could bring progressive forces to power for the first time in decades. In that context, decisions like the one that affected Ms. Mattson, a formally invited electoral observer, creates serious questions about the integrity of the electoral process. COHA calls on the international community to make all possible efforts and pressure the current administration of Ivan Duque to guarantee that the votes of Colombians are respected and that an eventual transfer of power is peaceful and according to law.