The appointment of Colombian Chief Prosecutor Viviane Morales Hoyes, the first woman to hold the post, has been overruled by the Council of State on the grounds that her election was unconstitutional. Viviane Morales, who has been under round-the-clock scrutiny due to her marriage to Carlos Alonso Lucio, a former Congressman and an ex-M19 rebel suspected as having questionable ties to extradited drug lords and far-rightist paramilitaries, was elected out of a tranche of three nominees submitted by President Santos in late 2010, assumed office on January 12th, 2011. 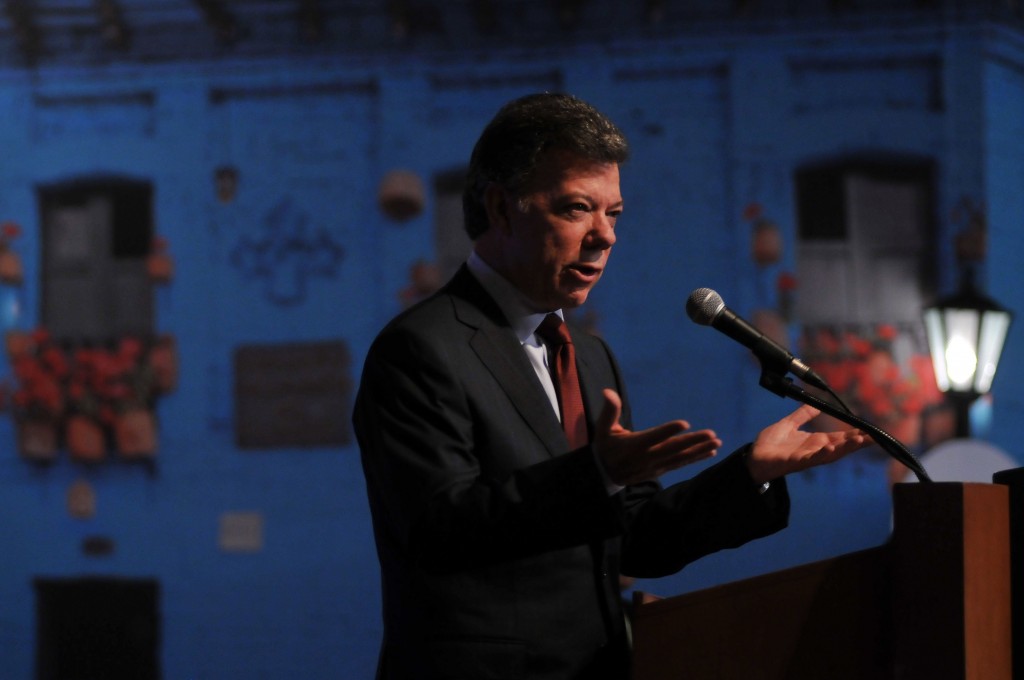 The Colombian Council of State ruled that Chief Prosecutor Viviane Morales did not receive sufficient votes to secure her appointment when the Supreme Court casts its votes in early 2011. There were four main potential procedural flaws with her appointment that the Council, which also handles election disputes, debated. Of the four arguments which were brought before the Council, only one was accepted. When she was elected, Morales received 14 out of 18 votes cast by the Justices of the Supreme Court. The Colombian Constitution mandates that a nominee for Chief Prosecutor receive two thirds of the vote. A cursory glance at the aforementioned figures would assume that Morales did enough to secure the position.  However, the Constitution also requires that the Court to have 24 members although there are extraordinary circumstances under which the Court can be understaffed.  In a landmark decision, the Council of State ruled that when selecting a Chief Prosecutor, the nominee must receive two thirds of the vote from the full Court, effectively meaning that Morales fell two votes short of confirmation when the vote took place in January 2011.

Deputy Chief Prosecutor Wilson Martinez, by default, temporarily assumes her position while President Santos decides what his next move will be.  Some legal experts expect him to resubmit her name to the Supreme Court, which would ultimately have the final say on the matter. For now, Viviane Morales will have to vacate the post while the President goes through due process to get his Chief Prosecutor appointee back to work.

Analysts say the mere fact that President Santos has submitted to the decision of the Council of State reflects a softening in the stance of a leader who was known for his hardline views as minister of defense from 2006-2009. This reputation was solidified when the leader of the Fuerzas Armadas Revolucionarias de Colombia (Armed Forces Revolutionaries of Colombia or FARC) rebel movement was killed during an incisive military operation that impinged on Ecuador’s territory and undermined its sovereignty in 2008. While President Santos may be able to get Chief Prosecutor Morales back to work, some of the President’s more vocal supporters say that this would disrupt some of the truly important work that Morales has been undertaking. Since assuming office early in 2011, she has pursued an aggressive campaign to prosecute allies of right-wing ex-president Álvaro Uríbe, and her unseating is more than likely to be a major setback in the government’s hard-line justice agenda.

While many analysts expect Morales to be reconfirmed and reinstated, the effect of this debacle on justice delivery in the country has been significant.  The main question that remains is whether this bump in the road will weaken the government’s resolve in its campaign against former ministers and political figures, allied with ex-President Uríbe.