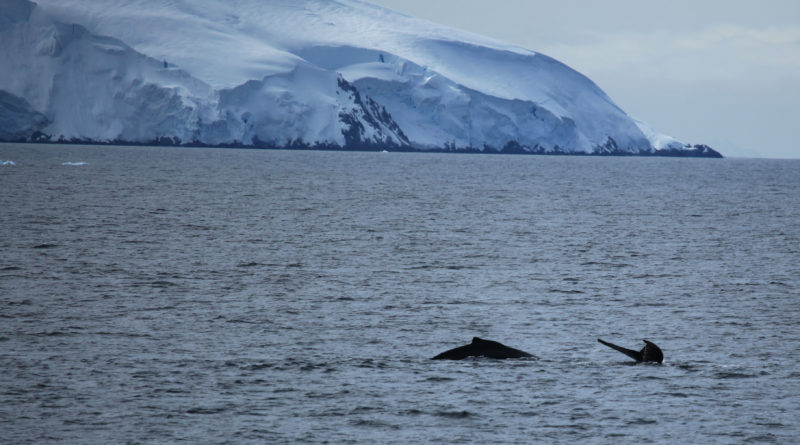 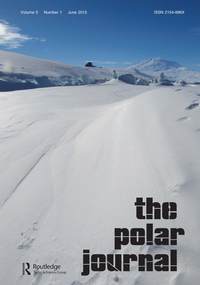 If you would like to receive a PDF copy of the article by Mr. Sanchez and Mr. Tielemans, please send an e-mail to the Council on Hemispheric Affairs (coha@coha.org) with the subject line “Peru Antarctica – Request.”

Abstract: Peru has lagged in expanding its miniscule operations in the Antarctic. With neighbours such as Russia and China consistently appropriating greater resources towards its Antarctic bases, Peru can only lay claim to a seasonally operating base and naval vessel capable of annual expeditions to the frozen continent. The lack of investment in the region is crippling to the Andean nation, diminishing its presence and potential influence in the region. With the Antarctic Treaty of 1959 potentially up for revision in 2048, it is in Peru’s national interest to cement, promote and protect its fragile presence in Antarctica. As such, this essay will not only discuss Peru’s historical interactions with the Antarctic dating back to the 1970s, but it will also seek to highlight recent expeditions, including a visit by President Humala to Antarctica in 2013. It is the opinion of the authors that Peruvian initiatives in the Antarctic have been minimalist and insufficient to cement its role as relevant player in Antarctic geopolitics. Furthermore, this essay provides recommendations regarding what initiatives Lima can execute in the near future to not only increase its presence but also showcase it to the world. These suggestions include obtaining a second vessel, establishing a permanent base and promoting Peruvian scientific research regarding the Antarctic to the international academic community and even low-cost initiatives such as utilising the Internet to promote Peru’s Antarctic history and contributions to the protection of this important region.

About the Authors: W. Alejandro “Alex” Sanchez Nieto is a Senior Research Fellow at the Council on Hemispheric Affairs (COHA) where he focuses on geopolitics, military and cyber security issues in the Western Hemisphere. His research interests include inter-state tensions, narco-insurgent movements and drug cartels, arms sales, the development of Latin American military industries, UN peacekeeping operations, as well as the rising use of drones (UAVs) for civilian and security uses in Latin America. His analyses have appeared in numerous refereed journals including Small Wars and Insurgencies, Defence Studies, the Journal of Slavic Military Studies, European Security, Studies in Conflict and Terrorism and Perspectivas. He has published two book chapters including a co-authored chapter with entitled “The Architectonics of Bolivia’s Foreign Policy,” for Latin American Foreign Policies Between Ideology and Pragmatism, edited by Gian Luca Gardini and Peter Lambert (Palgrave Macmillan, February 2011).

Otto Raul Tielemans Jr. is a former research associate at the Council on Hemispheric Affairs and is currently attending George Washington University.

Secondary Photo From: The Polar Journal.