Paréntesis is Pulsamerica’s premier opinion page.  With Latin American opinion makers and their findings often excluded from English language news sources and opinion pages, Pulsamérica seeks to inform the English-speaking world about current events in Latin America.  Paréntesis, on the other hand, aims is to analyze current Latin American issues–whether in the realm of art, politics, science, culture, or economics– with a critical eye, from a Latin American perspective.

In the spirit of Roberto Bolaño’s book of non-fiction essays, “Entre Paréntesis,” they named their editorial page “Paréntesis.” A parenthesis can be a space for elaborating and providing extra commentary on a given point. It can be a space where some writers share more light on a given issue, and where others allow their own voices or opinions to come through.

Their young writers hail from various continents and have a wide-ranging repertoire of experiences in Latin America.

The parent site to Paréntesis is Pulsamérica. It is a Latin American news site that provides a succinct, impartial summary of the week’s news on a country-to-country basis. Free from mass-media bias and agendas, Pulsamérca brings you the news as it is being reported on the ground, in real time.

By synthesising the Spanish, Portuguese and French language media coverage across Latin America, their country specialists bring you a digest of what’s happening everywhere on the continent. 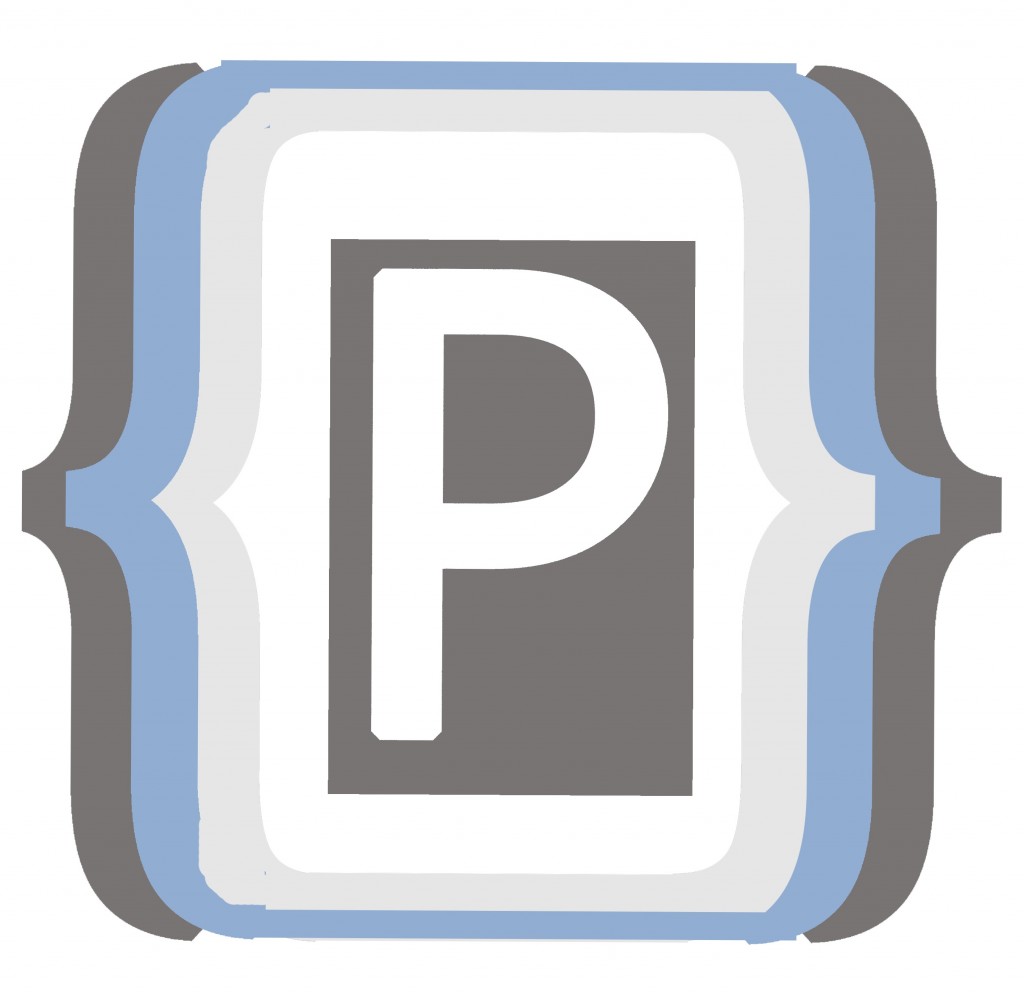 A unique resource, Pulsamérica, and now Paréntesis, already are being used by universities, newspapers and charities across the globe, providing uncompromised and accessible insight into the national events that lie all but forgotten by the rest of the English-speaking media.

If you have any questions or are interested in contributing to their site, e-mail us at parentesis@pulsamerica.co.uk. Paréntesis is managed by Editor Andrés Arguello and Deputy Editor Robert Works, a Fulbright Scholar in Colombia and a regular contributor associate to the Council on Hemispheric Affairs (COHA).