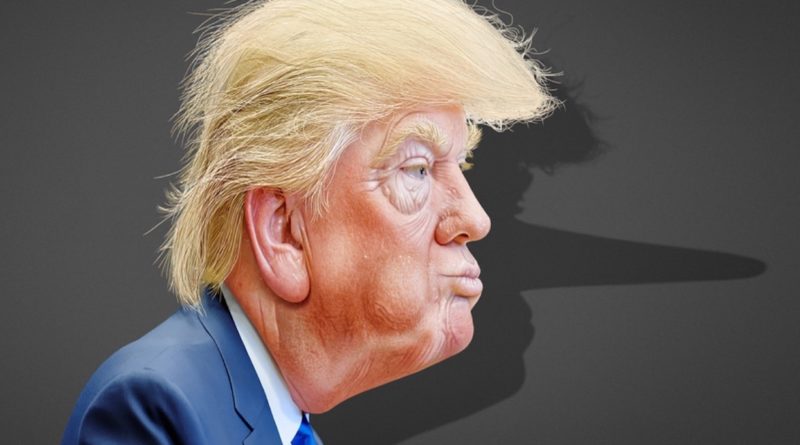 The Council on Hemispheric Affairs strongly condemns the bellicose rhetoric of President Donald Trump in his speech to the United Nation’s General Assembly on September 19th, 2017. While our organization specializes in issues relating to the western hemisphere, we also condemn the perpetration– or threat– of violence against people throughout the globe. We were strongly discouraged by the U.S President’s careless and arrogant criticism of the Joint Comprehensive Plan of Action, better known in Washington as the Iran Nuclear Deal. The compromise reached in 2015 represents a collective agreement mediated by a number of countries, not just the United States. If the President wishes to discontinue the deal, it would greatly diminish the credibility and prestige of the United States and its ability to promote peace and global stability.

COHA believes that military force should be the last option, not the first, in handling urgent matters of national security and nuclear non-proliferation. Similar to his rhetoric concerning the Iran deal, President Trump’s threat to “totally destroy” North Korea, a country with a population of over 25 million people, represents a clear and present challenge not just to peace, but to humanity itself.

Finally, if President Trump wishes to seriously address the economic and political crisis currently engulfing Venezuela, he should do so through diplomacy and humanitarian aid, not insults and empty rhetoric. While the Venezuelan people have suffered grievously over the past years, the country does not represent a threat to U.S national security. Therefore, at a moment where countries such as Guatemala are moving forward with anti-democratic policies, for instance the continuation of Guatemalan President Jimmy Morales’ immunity, Trump’s irresponsible war of words with Nicolás Maduro serves only to exacerbate crisis in the region.