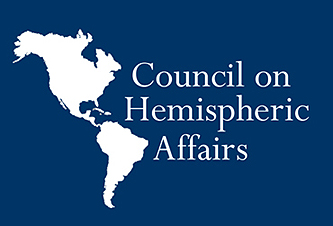 “From the polls, it seems she might lose,” says Alex Sanchez, a research fellow at the Council on Hemispheric Affairs, a Washington-based think tank. “It’s like 50-50 at the moment. It doesn’t look good.”

In fact, it looks pretty grim. A public-opinion poll conducted early last month found that 65 per cent of Lima’s voters want the mayor removed from office.

Just 29 per cent said she should stay. Some observers consider these sentiments to be more than a little perverse.

In the first place, they say, Villaran has not been a bad mayor — not a great one, perhaps, but far from the disaster her foes proclaim.“There have been complaints that the mayor’s office has not been as effective as it could have been, but it’s attacking crucial issues,” says Coletta Youngers, a Peru expert and consultant at the Washington Office on Latin America. “It’s probably the cleanest mayoralty Lima has ever had.”A former school teacher and journalist, Villaran has no experience running a large organization, but she has been willing to take on some formidable adversaries during her time in power.

These include the huge armies of feuding, smoke-belching private minibuses that clog Lima’s boulevards by day and night, in direct competition with a new and far more orderly mass-transit system known as La Metropolitana, a network of articulated buses running along dedicated lanes. “She’s trying to organize La Metropolitana,” says Sanchez. “We have to have a better system of transportation.”

On Wednesday, February 6, COHA Research Associate Justin Loza, had been interviewed by Hot102 broadcasting network, located in Kingstown, Jamaica, about Cuban elections regarding leadership and the way forward for Cuba

On Thursday, February 8, COHA Research Associate Kyongwon Kim, had been interviewed by Press TV about the US economy on how the weakening dollar is beneficial to unemployment rate