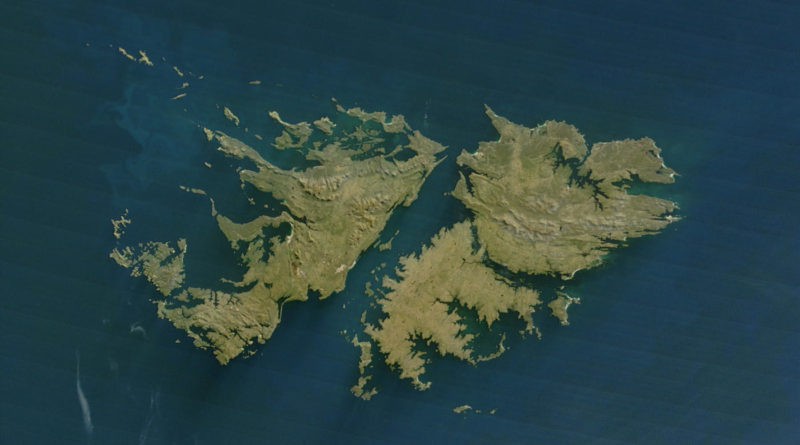 The Falkland Islands, or Islas Malvinas in Spanish, are just one of the United Kingdom’s many overseas territories which will be affected by the UK’s decision to potentially leave the European Union (EU) in what is known as the ‘Brexit.’ The Falkland Islands are to the east of southern Argentina and have been the subject of sovereignty disputes between London and Buenos Aires for decades. Even before the Brexit occurred, many news outlets predicted that the split from the EU would wreak havoc on the Falklands’ economy and sovereignty. It was foreseen that the split from the EU would effectively result in the loss of 28 nations standing in solidarity with the UK’s claims over its overseas territories, like the Falkland Islands and Gibraltar, another territory in the south of Spain that is the focus of regular sovereignty disputes. Lord William Hague, a former conservative foreign secretary, added that some of these 28 European nations, whose official support for the UK’s claims would be at risk, have strong connections with Latin America—a region that has historically remained supportive of Argentina’s claim to the Falklands.