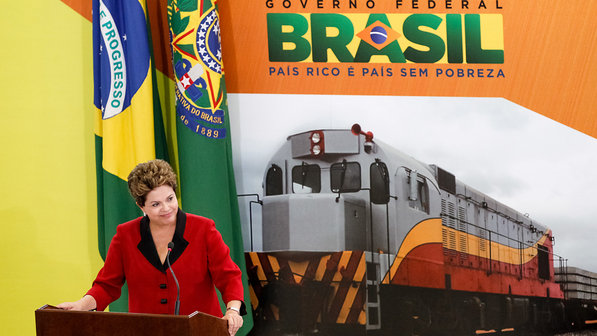 On July 27, a violent truck drivers’ strike occurred in the Brazilian state of Rio Grande do Sul, which eventually encompassed Brazil’s entire trucking industry. Among other issues, they were protesting the National Agency of Terrestrial Transports’ (ANTT) new highway safety regulations.1 On the same day, the agency issued measures concerning a significant 2.87 percent price increase in highway tolls.2 Both controversial decisions reflect not only a strained road infrastructure, but also an urgent need for profound structural improvement in the country’s highway system. The lack of coherence in the region’s trucking industry derives from deep-rooted inadequacies and a lack of government investment. Since 1980, Brazil has witnessed a steady decrease in its public transportation investment, now at only 0.7% of its 2010 GDP.3 The dearth of appropriate planning and a complex regulatory environment have only amplified this problem.4