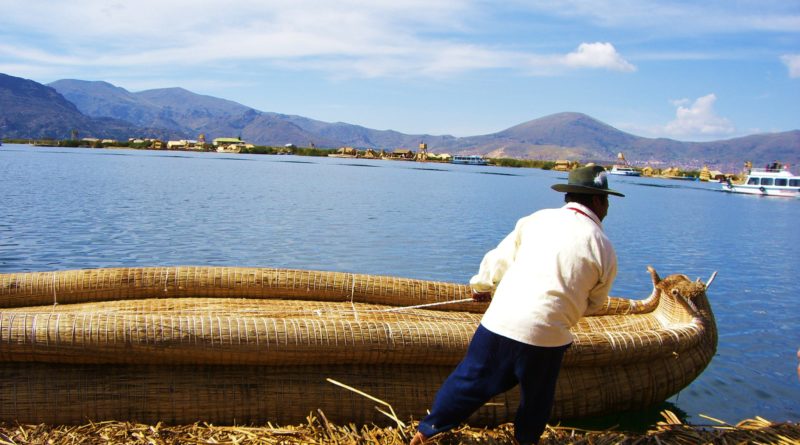 On June 6th, President Michelle Bachelet announced that a formal complaint against Bolivia has been made by Chile in regards to the ongoing Silala River dispute between these two countries. This complaint was made at the International Court of Justice (ICJ) at The Hague- the U.N.’s highest court system – which heard previous lawsuits from both parties. The Chilean government’s quick response to issue a formal suit resulted in an emergency meeting by Bolivian officials. Evo Morales, Bolivian president, commented online: “If the Chilean authorities have values, they should ask The Hague from who belongs Silala springs.”[1]

In March 2016, President Morales commented that Bolivia would be preparing a formal case for the ICJ against Chile to settle an intended partial agreement drafted in 2009 that was never ratified. This previous agreement included a hydrologic study to determine if Chile could lay any claims to the Silala and to determine if Chile should pay any compensation to Bolivia for the use of the waters from past decades.[2] In 2013, Bolivia had taken Chile to the ICJ to get access to the Silala, as it plays an important role in land-locked Bolivia’s access to the Pacific Ocean, and to major export markets.

Chile created a 5-point complaint, citing several issues including questioning the necessity for Chile to collaborate with Bolivia.  Included in the complaint were concerns over the environmental integrity of the Silala River, with Chile claiming they should be responsible in supervising any potential pollution issues of the shared waterway. Chile’s suspicions can hinder further hopes for cooperation between the two nations.[3] These contradictory points between the questioning of a necessity to collaborate and the calls for cooperation in regards to the environment is worthy of discussion. However, the major debate with this new complaint is how Chile’s argument directly contests with a previous ICJ ruling of 1997 that ruled that the Silala River can be seen as an international waterway.

According to the U.N. Convention of the Law of the Sea, landlocked countries should be granted access to the sea under certain conditions, to which several other Latin American countries agreed to.[4] In this regard, Chile’s new complaint directly calls into question whether the Silala River is indeed an international waterway and as stated by Foreign Minister of Chile, Heraldo Muñoz: “Chile can’t allow Bolivia to continue using international law as a vehicle for political harassment.” […] the objective of the lawsuit is to “determine whether the Silala is an international river, and therefore, a body of water Chile has some right to.”[5] Indeed, a right to access to the Silala River has never been denied to Chile, who has had sovereign rights to the river since the War of the Pacific ended in 1883.

While the dispute of the Silala River has been ongoing for decades, the quick response by Chile brings into question whether they are engaging in a political stunt to boost the approval rating of President Bachelet, which is currently at an all-time low.  In addition, this move can also be a strategy to catch Bolivia off guard, and potentially gain the upper hand in the courts. President Bachelet stated that Chile was simply “taking the initiative” after Bolivia had made comments earlier in the year that they would take Chile back to The Hague in regards to the river.[6]

What is to come?

At this time, it is hard to predict on what will come of this recent complaint with The Hague. By choosing to challenge the previous ruling from the ICJ that sided with Bolivia and granted access to the Silala River – and thus to the Pacific Ocean – Chile exposes itself to a potential failure. Regardless of the outcome, the rather contradictory nature of the complaint will further hinder Chile-Bolivia relations in the future.

[4] Iesue, Laura. “Tensions Rise between Chile and Bolivia over the Perceived State of the Formers Military Base Near the Silala River.” Council on Hemispheric Affairs. 23 May, 2016. Accessed 7 June 2016. https://www.coha.org/tensions-rise-between-chile-and-bolivia-over-the-perceived-state-of-the-formers-military-base-near-the-silala-river/

[6]Iesue, Laura. “Tensions Rise between Chile and Bolivia over the Perceived State of the Formers Military Base Near the Silala River.” Council on Hemispheric Affairs. 23 May, 2016. Accessed 7 June 2016. https://www.coha.org/tensions-rise-between-chile-and-bolivia-over-the-perceived-state-of-the-formers-military-base-near-the-silala-river/