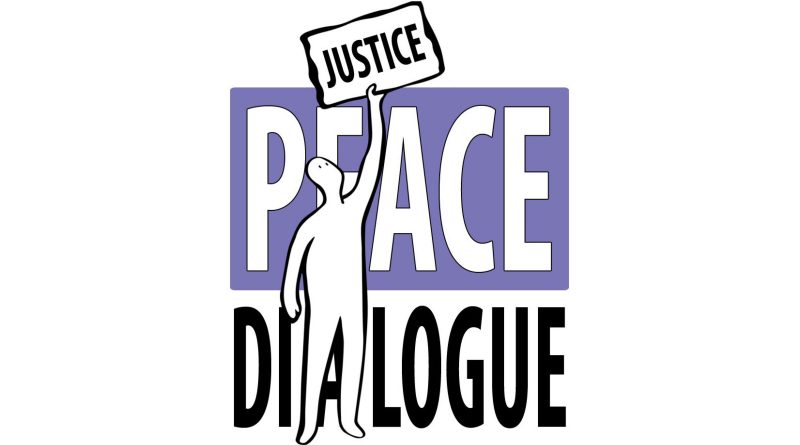 On January 28, COHA’s Editorial Board released a statement condemning the US-backed coup attempt in Venezuela and in support of the dialogue promoted by the government of Mexico and the United Nations to settle the conflict peacefully. Since then, the regime change effort has severely lost momentum. The strained attempt to legitimize self-proclaimed “interim president” Juan Guaidó, a previously unknown 35-year-old National Assembly member of the right-wing Voluntad Popular party, has largely failed. The government of President Nicolás Maduro remains firmly in power and only a handful of military leaders have defected to Guaidó’s side. In spite of multiple US allies in the Western Hemisphere, Europe and beyond having formally recognized Guaidó as Venezuela’s legitimate president, four of the five major emerging BRICS nations – Russia, China, India, and South Africa – continue to recognize Maduro, along with 15 other African countries, some of the Caricom nations and stalwart regional allies Bolivia, Nicaragua, and Cuba.

To witness the growing cracks in the coup plotters’ strategy, one need only to observe Guaidó’s own increasingly desperate antics. At the international level, he has been frantically attempting to gain control of foreign-held government assets – so far, to little avail. On the domestic front, having promised amnesty to members of the military who are willing to defect to his side, he is now struggling to get a measure to keep this promise passed by the opposition-controlled National Assembly that he leads. And in the latest provocative move, he recently called on supporters to surround military bases and “demand the delivery of humanitarian aid.” As a result, the opposition camp seems to be fracturing even further, with several of its major figures – including Claudio Fermín and Laidy Gómez – now calling Guaidó’s strategy into question.

The same signs of desperation are beginning to show in Washington. Trump administration officials have taken to issuing ever more aggressive threats. National Security Advisor John Bolton, for example, posted a series of menacing tweets aimed at members of the Venezuelan military. Trump himself has been taking the coup-mongering rhetoric to new heights of outlandishness. In a speech in Miami – the Mecca of Cuban and Venezuelan exile hardliners – he praised pro-opposition terrorist Oscar Peréz (who attacked Venezuela’s Supreme Court and Justice Ministry with grenades) and said that members of the Venezuelan military who refuse to defect to Guaidó’s side have “everything to lose.” The Venezuelan high command responded promptly that “the armed forces of the Bolivarian nation will never accept orders from any foreign government or power, nor an authority that does not come from the sovereign decision of the people.” Just before this article went to press, reports emerged that Vice President Mike Pence will travel to Colombia on February 25 to give a speech in which he will demand that Maduro step down.

In light of this apparent stalemate, there are indications that Guaidó’s hardline faction is willing to settle for less. It has already downgraded its expectations and switched the focus of its strategy to calling on members of the ruling United Socialist Party of Venezuela (PSUV) to join a “transition government”. Edgar Zambrano, vice president of the opposition-dominated National Assembly and close Guaidó ally, said in an interview that such a transition would require “a large national agreement between the country’s political forces” that includes Chavismo. He stated:

You cannot disappear Chavismo and you cannot go from persecuted to persecutor. This is not political revenge.

His words should be welcomed. After all, one of the major fears of the government and its supporters is the possibility of reprisals should the opposition gain exclusive power. The historical experience of right-wing violence still hangs heavy over Venezuela’s working-class urban barrios and impoverished rural areas. During the 1989 Caracazo, riots against the neoliberal austerity program implemented by then-newly-elected president Carlos Andrés Peréz were met with lethal force by his government’s state security forces; some estimates put the death toll as high as 3,000. Yet the “transition government” proposal must itself be met with skepticism. Such an institution should only be brought about through a process of dialogue between the two sides within the established constitutional order. Only via a negotiated settlement can both parties ensure that the necessary provisions, such as safety guarantees and mechanisms for addressing disputes over institutional legitimacy, are codified and mutually agreed upon.

To pave the way for dialogue, Guaidó and his followers must completely and unequivocally renounce violence, back away from the warpath, sever ties with their overlords in Washington and fully embrace mediation efforts offered by Mexico and other neutral parties to the conflict. Above all, it is time for them to recognize that their coup attempt has failed and join the government, the Chavista base, the moderate opposition and, indeed, the vast majority of the Venezuelan people in accepting dialogue as the only solution to overcome the impasse. Regrettably, however, the possibility remains that Guaidó and his followers will, in their desperation, opt to up the ante rather than accept defeat. As it stands, they have deployed every tool in the regime change toolbox short of US military intervention, which nonetheless remains “on the table,” according to President Trump. Now, with all other options having been exhausted, just two choices remain: dialogue or war.

Choosing the latter would be disastrous. Venezuela is about twice the size of Iraq geographically and has a roughly equal population. But unlike that other oil-rich nation, it has a large and well-trained military that is heavily-armed with sophisticated weaponry purchased from Russia and other non-Western allies. Furthermore, pro-Bolivarian militias and Collectivos, whose membership numbers in the millions, would undoubtedly circle the wagons in defense of the homeland and fight back against foreign incursion. If the “military option” is chosen, the Guaidó camp and the Trump administration, along with their minions in the mainstream corporate-owned press, surely would claim that this time things are different, that this time they have noble motives, that this time the intervention will be a success. But as history has shown again and again, it is always the same playbook, the same cynical self-serving motives, and the same mismanaged disaster in the bloody aftermath of war. As historian George Santayana famously said: “Those who cannot remember the past are condemned to repeat it.”