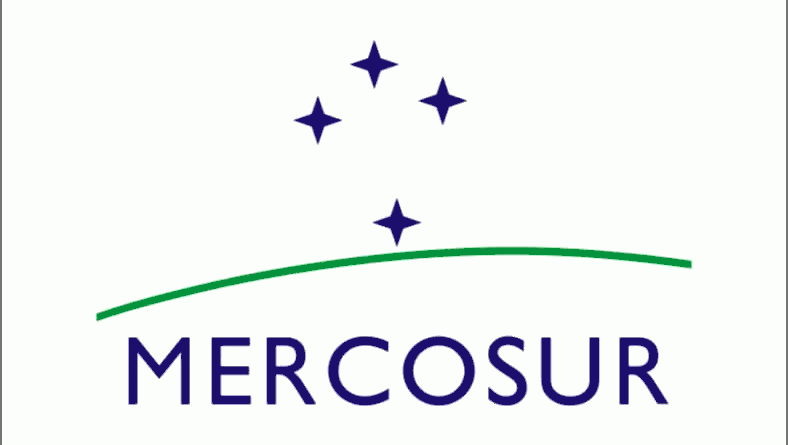 The Council on Hemispheric Affairs (COHA) observes with great preoccupation the erosion of unity in the Common Market of the South (MERCOSUR). The U.S.-backed triad alliance of right-wing forces in Brazil, Argentina and Paraguay is presently seeking to undermine the protocols of MERCOSUR, putting in jeopardy the continued unity of an institution that had been built up over 25 years. The triad is trying to block Venezuela from taking over the presidency pro tempore of the organization, despite the institutional policies that indicate Venezuela is next in line for this position after Uruguay. One does not have to look far for the political rationale behind this betrayal of South American unity and independence. The triad is apparently seeking to undermine Venezuela’s influence in the organization in order to pursue Washington’s agenda of restoring the neoliberal regime and advancing the Pacific Alliance throughout the Americas. The United States has consistently promoted free trade agreements such as the Pacific Alliance and the Trans Pacific Partnership, and one can expect a Clinton presidency to continue this policy. Secretary of State John Kerry applauds the economic adjustment policies already underway in Brazil and Argentina. Kerry has been outspoken in his criticism of the Venezuelan government and there is still an executive order in place that includes a declaration that Venezuela is a threat to the foreign policy of the United States. The role of Brazil is particularly disconcerting, given the questionable democratic legitimacy of its acting president, Michel Temer. Temer is not only presiding over an institutional coup in Brazil, but now is also acting with his counterparts in Argentina and Paraguay to undermine MERCOSUR’s institutional legitimacy.

To read a detailed analysis on this topic, please refer to COHA’s recent article by Research Associates Eli Cain and Erika Sato.