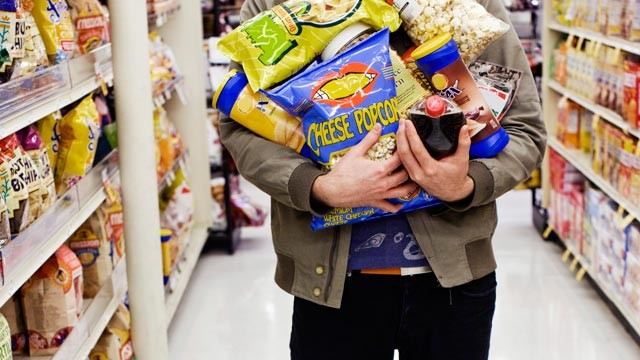 Your article “Middle-class Mexicans snap up more products ‘Made in USA’” clearly begs the question regarding the surge in trade between the United States and Mexico following the implementation of NAFTA. While the expansion of the Mexican middle class is certainly encouraging, your article fails to discuss the detrimental health consequences of the recent increase in cheap processed food products brought into the country.

Although Mexican consumers respect the high quality of USDA-Organic food products imported from the U.S., the negative effects of the shift towards more packaged industrialized goods are obvious. Due to the large influx of subsidized U.S. food products into Mexico, the traditional Mexican diet has changed drastically from one based predominantly on natural fruits and vegetables to one composed of fried foods and sugar-filled beverages. Today, Mexico is becoming Coca-Cola’s number one customer, which is clear evidence of this cultural transition.

Despite several useful measures implemented by the Mexican government under former-President Calderón to fight obesity, such as banning sodas and removing high-fat and sugary foods from school lunch menus, Mexico still remains one of the most overweight countries in the Western Hemisphere. The Mexican government has reported that 70 percent of the nation’s adults are overweight or obese, and more than 25 percent of children between the ages of 5 and 11 are also overweight.[1] If Mexico continues to keep its borders open to the penetration of U.S. imports, the government must implement legislation that increases Mexican citizens’ access to health education, thus preventing “heavier” consequences.