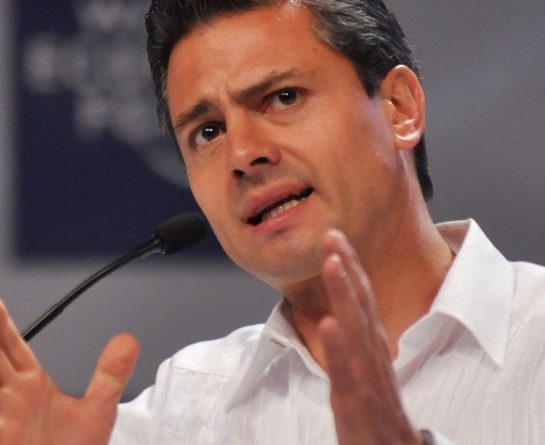 Your recently published article “Troubles Vex Mexico Crime-Fighting Force,” may address critical problems within the Mexican Federal Police, but it struggles to give adequate credit to the Mexican government for the resulting crackdown on drug traffickers. On September 3, 2012, Mexican officials detained Mario Cárdenas Guillén, the leader of the Gulf Cartel—a major Mexican drug syndicate. Furthermore, your conclusion that the Mexican government is incapable of fighting organized crime is not only unfair but also patently untrue. While President Filipe Calderón’s use of the military to combat drug cartels was unpopular, organized criminal cartels suffered losses equaling $14.5 billion USD during his presidency. [1]

Your article raises important concerns regarding corrupt police officers and polygraph tests. However, it does not adequately address the realistic impact of the incoming presidential administration on drug crime. Although President-elect Enrique Peña Nieto has asserted that “there will be no pact or truce with organized crime”, many Mexicans feel that sufficient time has yet to elapse, and that incoming president’s Partido Revolucionario Institucional will likely return to its authoritarian governing roots {2, 3}.

The recent high profile arrests make it evident that the Mexican government is capable of combating the drug presence in its regions. It is important to look ahead when discussing Mexican organized crime, and halting the bloodshed will depend more on the priorities of a Peña Nieto administration and less on the varying skills of polygraph examiners.